Argos and PA lend a hand 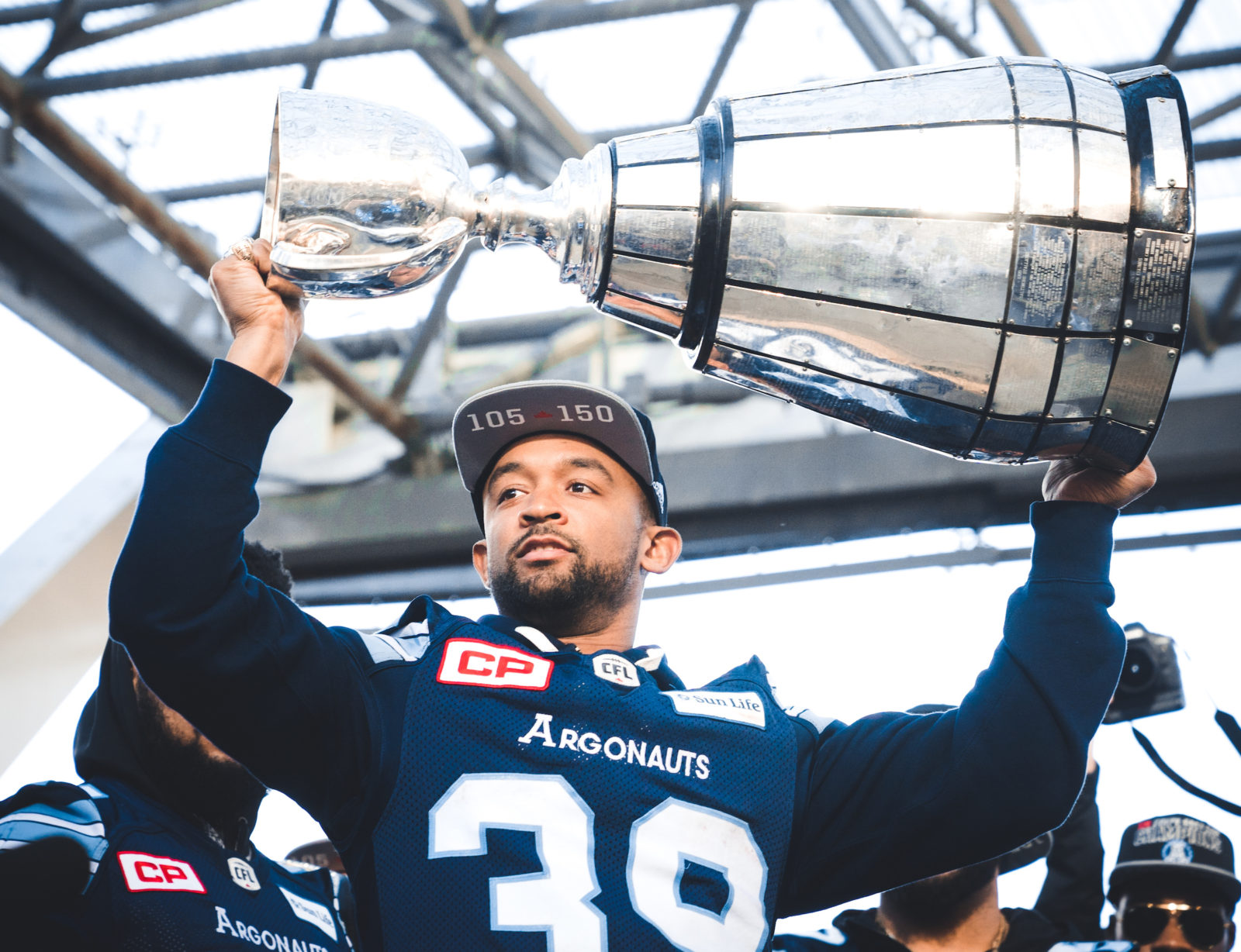 Argos and PA lend a hand

Matt Black (39) of the Toronto Argonauts at the Nathan Phillip Square in Toronto celebrating with the fans of Toronto their win of the 105th Grey Cup. Tuesday, November 28, 2017. (Photo: Johany Jutras)

It’s a question that has likely been asked by every CFL player since the 2020 season was cancelled. Some will continue their regularly scheduled off-season employment, while others may be in a situation where they’re not working for the first time in their lives.

For those players, both the Toronto Argonauts and CFL Players Association are ready to help.

From the team’s perspective, the man in charge is longtime Argo defensive back Matt Black. Now in his second year as the team’s Player Relations Advisor, the hero of the 2017 Grey Cup oversees the implementation of a team program that connects players and employers.

“Pinball (General Manager Mike Clemons) has the goal of making us the most player-centric team in the league, both on and off the field,” explained the former defensive back. “Our focus has to be around the players and what’s best for them, so we started working on an employment program to help keep guys in the market year-round and let them establish roots here in the city.”

The objective is to show players that the organization cares about them in the off-season, which this season has been prolonged. The hope from the team’s perspective is that players want to remain in Toronto or join the team because they see how well players are treated. 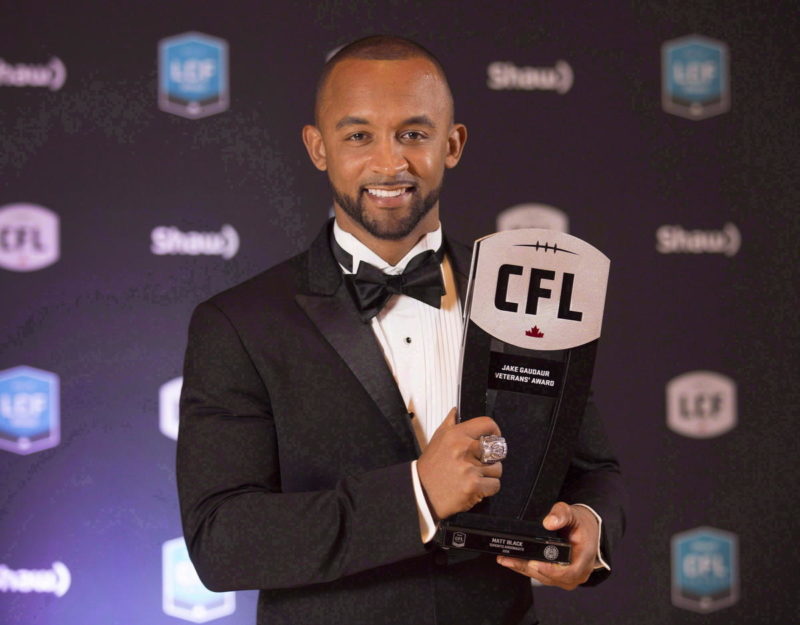 “Finding employment outside the game can be difficult because of the time period,” Black told Argonauts.ca in a phone interview. “The premise of the program is to leverage the connections we have to provide opportunities for guys that want to be here and call Toronto home.”

The program started with MLSE, making internships available within the parent company.  Sponsors, partners and alumni members have also stepped up, giving players the opportunity to secure employment in the GTA in the off-season.

“We’re in the early stages of this program,” continued Black. “It’s about building relationships and finding good fits and then growing those partnerships from there.”

Sadly, the COVID-19 outbreak caused many of the potential opportunities to be cancelled in the short term, though Black is excited that a solid foundation has been laid for the future.

The CFL Players Association is also working to provide its members with job opportunities, even though the pandemic has taken a toll on the job market.

Former Argo Brian Ramsay is in his seventh season as a member of the Canadian Football League Players Association Executive Committee, the last five as the group’s Executive Director. It’s during his tenure that the CFLPA Academy was launched in 2016, a program designed to help members prepare for their post-playing career.

While the PA encourages athletes to play for as long as they can, it feels a responsibility to help players prepare for life after football.

“We know that there will inevitably be a transition,” Ramsay told Argonauts.ca. “We want players to prepare for that and be able to assist them through feedback on how best to do that. Truly, the Academy has been built by the players themselves.”

Health and wellness, job opportunities, and education are some of the tenets of the program.

That led to the genesis of the “Players4Players” program within the Academy. It’s geared toward connecting members of the CFL Alumni Association with those still playing.

“A lot of our former players are entrepreneurs and realize the talent pool of individuals that are our members.” 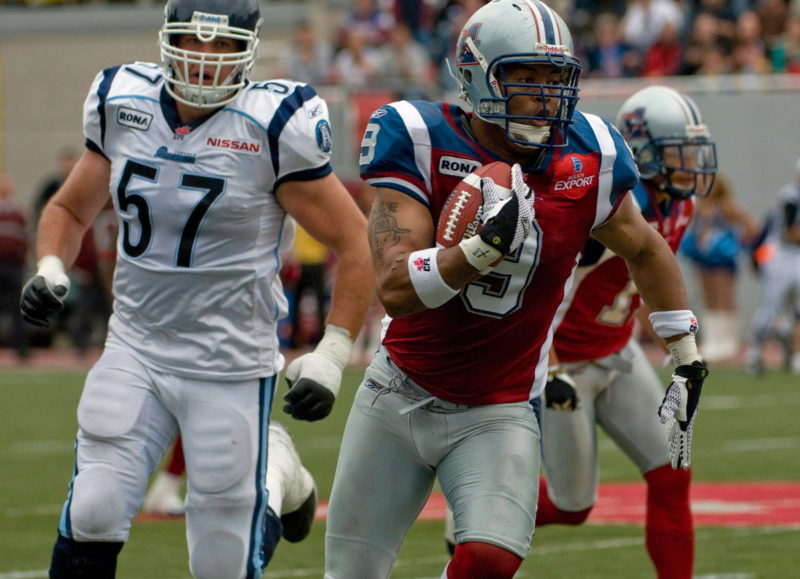 It’s a deep pool, as over 350 current players are involved in the academy, the number increasing this year with the fear of a reduced schedule, then the cancellation of the 2020 season.

“It was expected,” Ramsay said in a phone interview from his home in Victoria, B.C. “These are challenging and unprecedented times. What players are finding is that this program is an incredible complement to playing and that they can do both and prepare themselves for what life after football could be.”

Ramsay, a former offensive lineman wore the Double Blue for 51 regular season games between 2007-09, before playing five additional seasons in Hamilton and Edmonton.

“After the decision to end the season we had an outpouring from not only our current partners in terms of helping our players, but also from the public and the alumni with different opportunities that could be available immediately for our players.”

This is an instance where PA, league and individual teams all want to be on the same page.

“What we’re asking now is how do we best harmonize the programs together, because the goal is the same – to offer opportunities. If a player wants to stay in the city where he’s playing, whether he’s from a different city, province or country, and wants to call that city home, how can we best facilitate that because it can be a benefit to the team, the league, and the players and their families.”

The groundwork was being laid to help players even before the global pandemic hit. There’s still room for growth, but the opportunities given to players to help find work has proven to be exceptionally timely during this unexpected work stoppage.