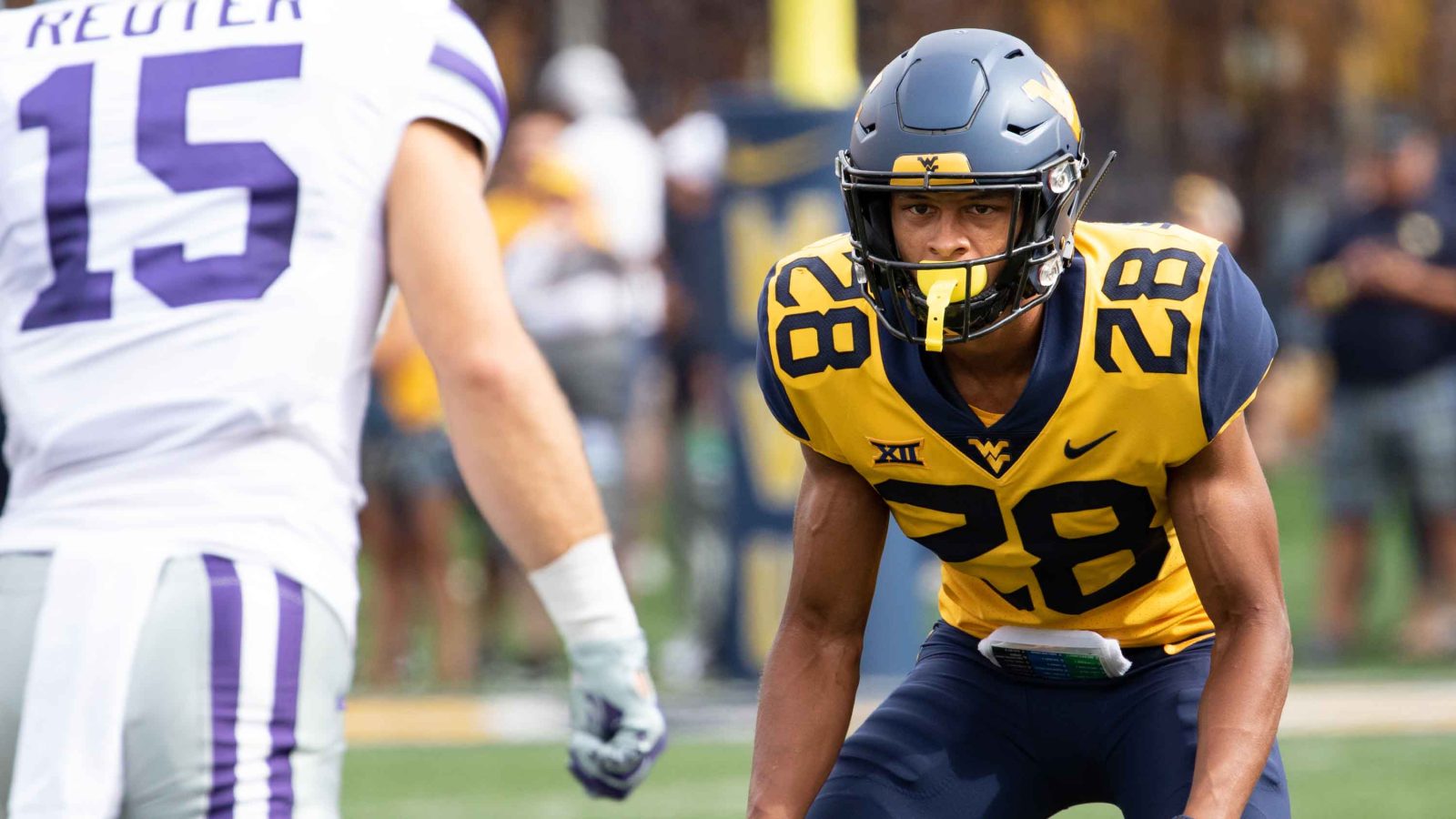 Washington Jr., 26, played eight games for the New Orleans Breakers of the USFL in 2022, recording 18 tackles and one interception. The 6’1, 180lb DB spent 2020 and 2021 with the New Orleans Saints after being signed by the NFL team as an undrafted free agent following his collegiate days. The Alabama native played two seasons at West Virginia University (2018-2019) where over the course of 22 games he made 63 tackles, 1.5 sacks, six interceptions and 24 pass deflections. Washington Jr. started his college career at Michigan in 2015 when he redshirted before playing in nine games in 2016. A move to Copiah-Lincoln Community College in 2017 saw Washington Jr. play in nine more games before his final transfer to WVU.