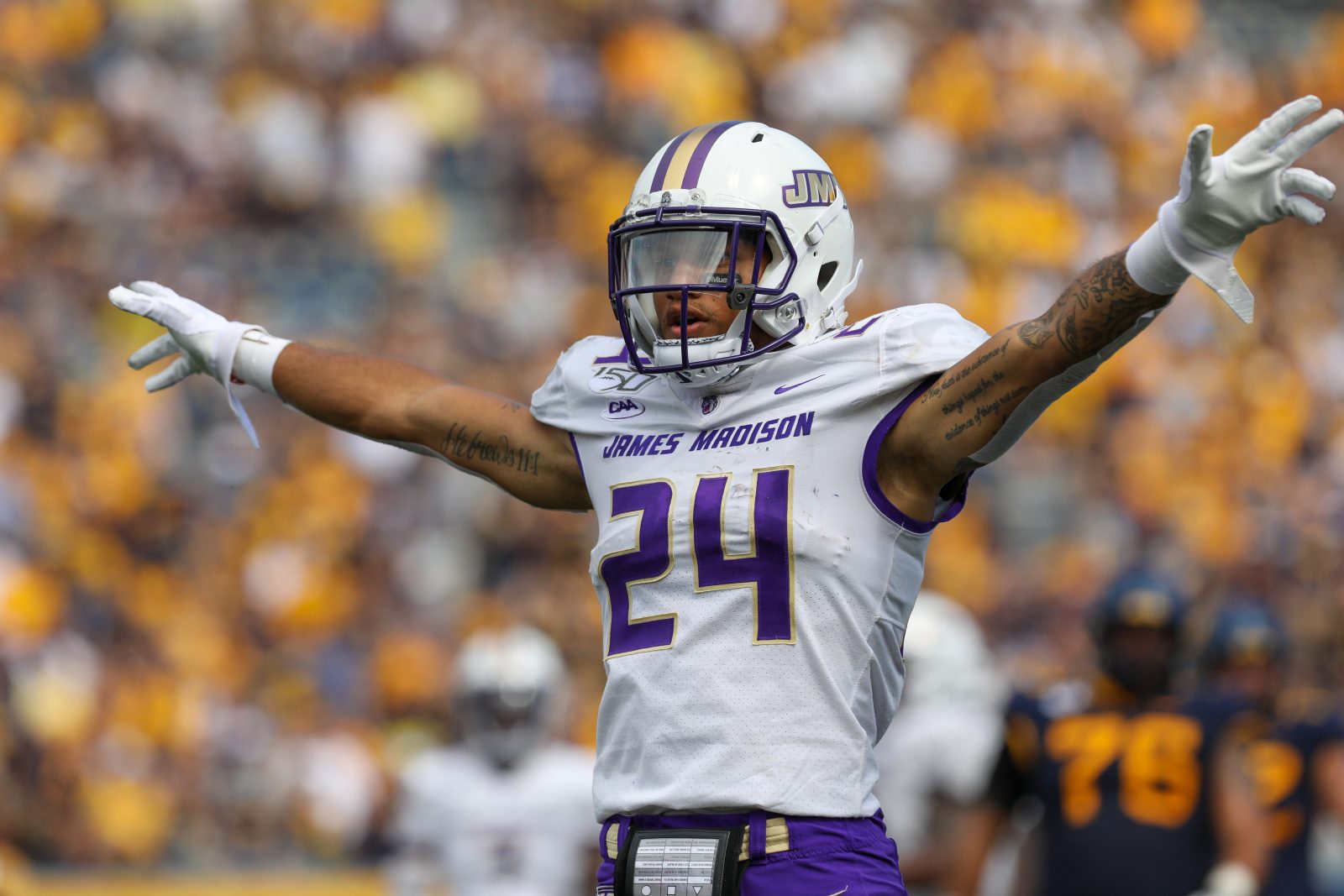 Amos, 24, spent parts of 2021 with the Detroit Lions after being signed by the NFL club in August of last year. The 6’1, 185lb DB played for the University of Virginia in 2020 and tallied 47 tackles, three tackles for loss, and two interceptions in 10 games for the Cavaliers. Prior to his time at Virginia, the Richmond, VA native played three seasons at James Madison University (2017-2019) where he totaled 135 tackles, two sacks, two interceptions, three fumble recoveries and four blocks in 44 games played. Amos, the brother of current Argo DeShaun Amos, also returned 76 punts for 1,259 yards and five return touchdowns during his career for the Dukes.