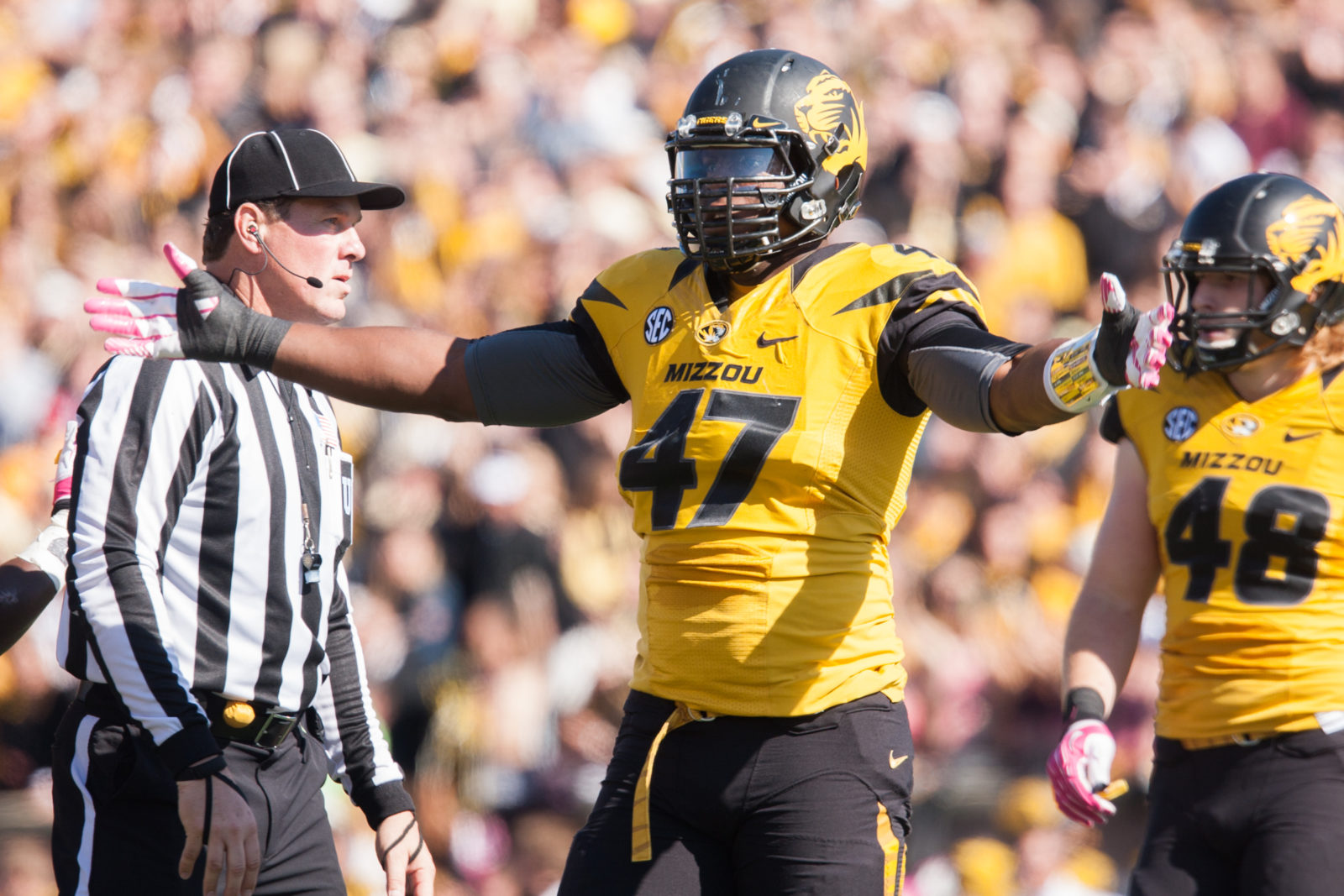 Ealy, 29, played five games for the Houston Roughnecks of the XFL in 2020 recording nine tackles and half a sack before the league ceased operations in April. The 6’4, 275-pounder was selected in the second round (60th overall) of the 2014 NFL Draft by the Carolina Panthers where he spent three seasons (2014-2016) and tallied 90 tackles, 15 sacks, two interceptions, six forced fumbles and two fumble recoveries in 62 games. The North Carolina native helped the Panthers reach Super Bowl 50 where he had three sacks, which tied a Super Bowl record, and became the first player ever to record an interception and multiple sacks in the championship game. Ealy was traded to the New England Patriots in 2017 but waived at the end of training camp that season. The defensive end was claimed off waivers by the New York Jets in August 2017 and played in 15 games for the Jets registering 14 tackles, one sack and one interception. The former Missouri Tiger spent time with the Dallas Cowboys and Oakland Raiders in 2018 but never saw any playing time.

Camper, 24, was signed as an undrafted free agent by the Los Angeles Chargers in April 2019 but waived as part of the team’s final cuts in August. The 6’8, 309-pound lineman played four seasons at The University of South Carolina (2015-2018) and played 40 career regular-season games for the Gamecocks at right tackle. The Virginia native was selected by his peers as one of four winners of the Unselfish Award for the Gamecock offense.