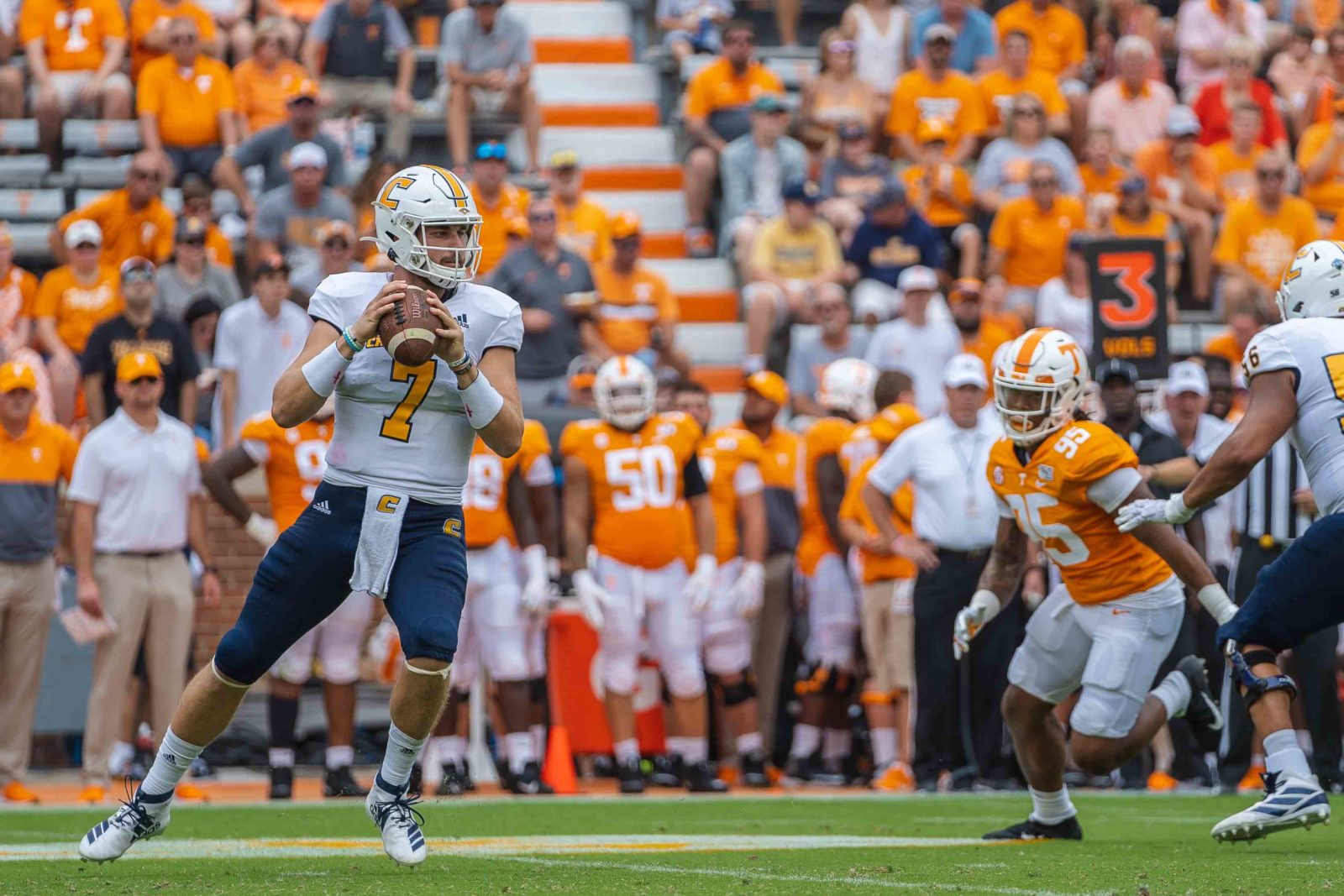 Oakman, 28, most recently spent time with the XFL’s Los Angeles Wildcats in 2020 playing four games and recording seven tackles, one sack and three quarterback hits. The 6’7, 287-pound lineman played indoor football between 2017 and 2019 with the Triangle Torch (American Indoor Football), Bismarck Bucks (Champions Indoor Football) and West Virginia Roughriders (AAL). The Pennsylvania native rose to prominence during his time at Baylor University (2013-2015) where as a Junior he recorded 52 tackles, 11 sacks, 19.5 tackles for loss, four forced fumbles, two fumble recoveries and was named All Big-12 and Third-Team All-American. Oakman finished his career for the Bears with 128 tackles, 17.5 sacks, 46.5 tackles for loss, three fumble recoveries and eight forced fumbles.

Tiano, 24, was signed as an undrafted free agent by the Houston Texans in April of 2020 and released at the end of July. The 6’5, 240-pound QB played 28 games with 27 starts over three years (2017-2019) at The University of Tennessee-Chattanooga and threw for 5,825 yards and 35 touchdowns, good for seventh and sixth all-time in UTC history. Tiano had 13 200-yard passing games, which was fifth best all-time in school history and his 6,569 yards of total offense is seventh best in program history. The Tennessee native started his collegiate career at Mississippi State (2015-2016) where he saw action in five games for the Bulldogs in 2016.

Jeanpiere Jr., 6’1 and 185-pounds, is back in Toronto after being signed to the team’s practice roster in September of 2019. The 24-year-old was signed by the Carolina Panthers in April of 2019 and played through the preseason before being waived at the end of August. The Louisiana native spent four seasons at Nicholls State leaving as the school’s second all-time leading pass catcher. Jeanpiere caught 128 passes for 2,324 yards and 14 touchdowns over 41 games for the Colonels. The receiver was also named All-Southland Second Team as a punt returner in 2018 after 12 returns for 82 yards.

Colburn II, 23, played two games for the New York Guardians of the XFL in 2020 before the league ceased operations in April of last year. The 5’8, 210-pound tailback was signed as an undrafted free agent by the Los Angeles Rams in April of 2020 but released as part of final cuts at the end of August. The South Carolina native played four seasons at Wake Forest University (2015-2018) and left school as the sixth all-time leading rusher in Demon Deacon’s history with 2,528 yards with 15 rushing touchdowns. Colburn had a stellar Senior season that included a 243-yard rushing game, fifth best in program history, and became the first WF running back with over 200 rush yards and three touchdowns since 2005.

McFadden, 24, was a member of the Tampa Bay Vipers of the XFL in 2020 playing five games and tallying 10 tackles and two interceptions before the league ceased operations in April. The 6’2, 205-pound DB spent time in the NFL between 2018 and 2019 with San Francisco (twice), Indianapolis and Detroit. The Florida native played three seasons at Florida State University (2015-2017) making 53 tackles, three sacks and intercepting the ball eight times in 28 games. McFadden was an All-American in 2016, was a finalist for the NCAA’s top defensive player award and won the Jack Tatum Trophy for the nation’s top defensive back. In 2017 McFadden was named Second-Team All-ACC.

Cliett, 28, suited up five times for the Dallas Renegades of the XFL in 2020 and contributed six tackles and one tackle for loss. After being drafted in the sixth-round of the 2015 NFL Draft by the Houston Texans, the 6’2, 225-pound LB spent time with the New York Jets, Arizona Cardinals, Tennessee Titans, Kansas City Chiefs and Minnesota Vikings between 2015 and 2020. The University of South Florida product played four seasons (2011-2014) for the Bulls and racked up 134 tackles, 16 tackles for loss, seven sacks and two fumble recoveries in 41 games.