Argos ink Speller to a deal + re-work contracts of Daniels, Campbell and Blake 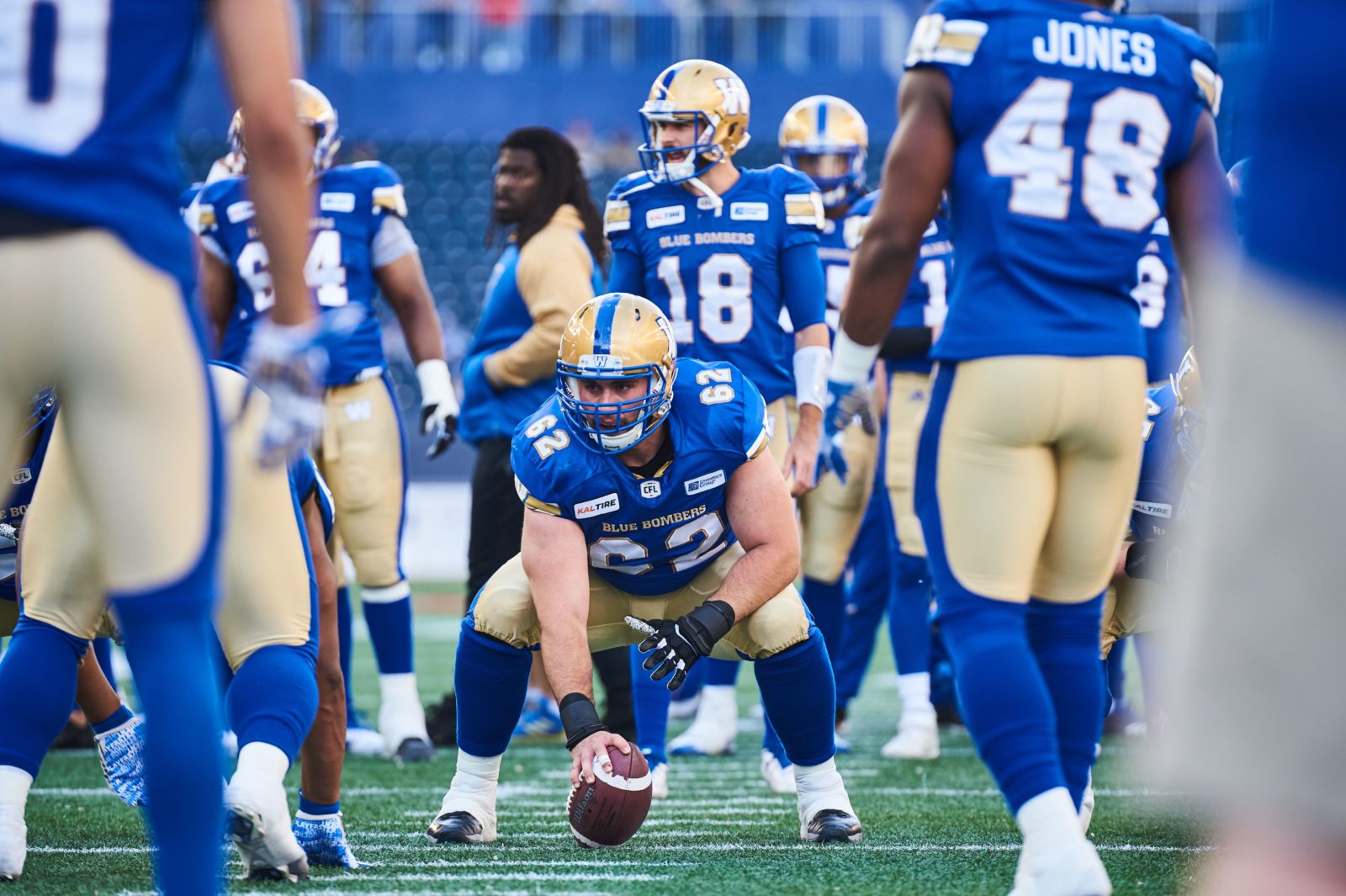 Argos ink Speller to a deal + re-work contracts of Daniels, Campbell and Blake

Speller, 26, was acquired in a trade with Winnipeg less than a week ago. He played 13 regular-season games for the Bombers in 2019, starting eight at left guard and all three playoff games including the Grey Cup at centre. The 6’4, 298-pound lineman joined the Bombers in 2018 and helped RB Andrew Harris lead the CFL in rushing in both 2018 and 2019. The Grey Cup champion and Caistor Centre, Ontario native spent five years at McMaster University and was selected to participate in the 2016 CIS East-West Bowl.

Daniels, 28, originally signed with Toronto during the 2020 free agency period and is coming off a 2019 season in Edmonton that saw him catch a career-high 54 balls for 738 yards and two touchdowns in 13 games. The Illinois native played his first three CFL seasons in Calgary (2016-2018) where he won the CFL’s Most Outstanding Rookie award in 2016 after 74 receptions for 885 yards and nine touchdowns and added a Grey Cup ring in 2018. Over his four-year CFL career, the Notre Dame grad has compiled 202 receptions for 3,113 yards and 22 touchdowns in 49 games. Daniels spent the 2015 offseason with the NFL’s Minnesota Vikings and New England Patriots.

Campbell, 27, will be back for his sixth year as an Argo in his hometown of Toronto after restructuring his contract. The 6’5, 292-pound lineman played in all 18 games during the 2019 season, staring the final 11 games and catching a touchdown pass from McLeod Bethel-Thompson during the Boatmen’s 28-27 Week 8 win over Winnipeg. The York University product joined the Argos in 2016 and has played a total of 50 games for the club. Heavily involved in the community, Campbell was the team’s nominee for the CFL’s Jake Gaudaur Veterans’ Award in 2019 and in 2017 he was named a Toronto Urban Hero for making a difference in his community.

Blake, 35, is back in his hometown of Toronto after playing eight games for Saskatchewan in 2019. The Canadian lineman was traded to the ‘Riders in October of 2018 from Montreal, who he played 12 games for to start that season.  From 2015-2017 Blake suited up for 45 games for the Als. The 6’2, 311-pound OL is an original third-round draft choice of the Montreal Alouettes in back in 2011 but chose to return to Baylor University for his senior season. The following year, Blake was drafted in the fourth-round of the NFL Draft by the Denver Broncos and released in 2013. After a short stint with the Arizona Cardinals in 2014, Blake finally arrived in Montreal to begin his CFL career.