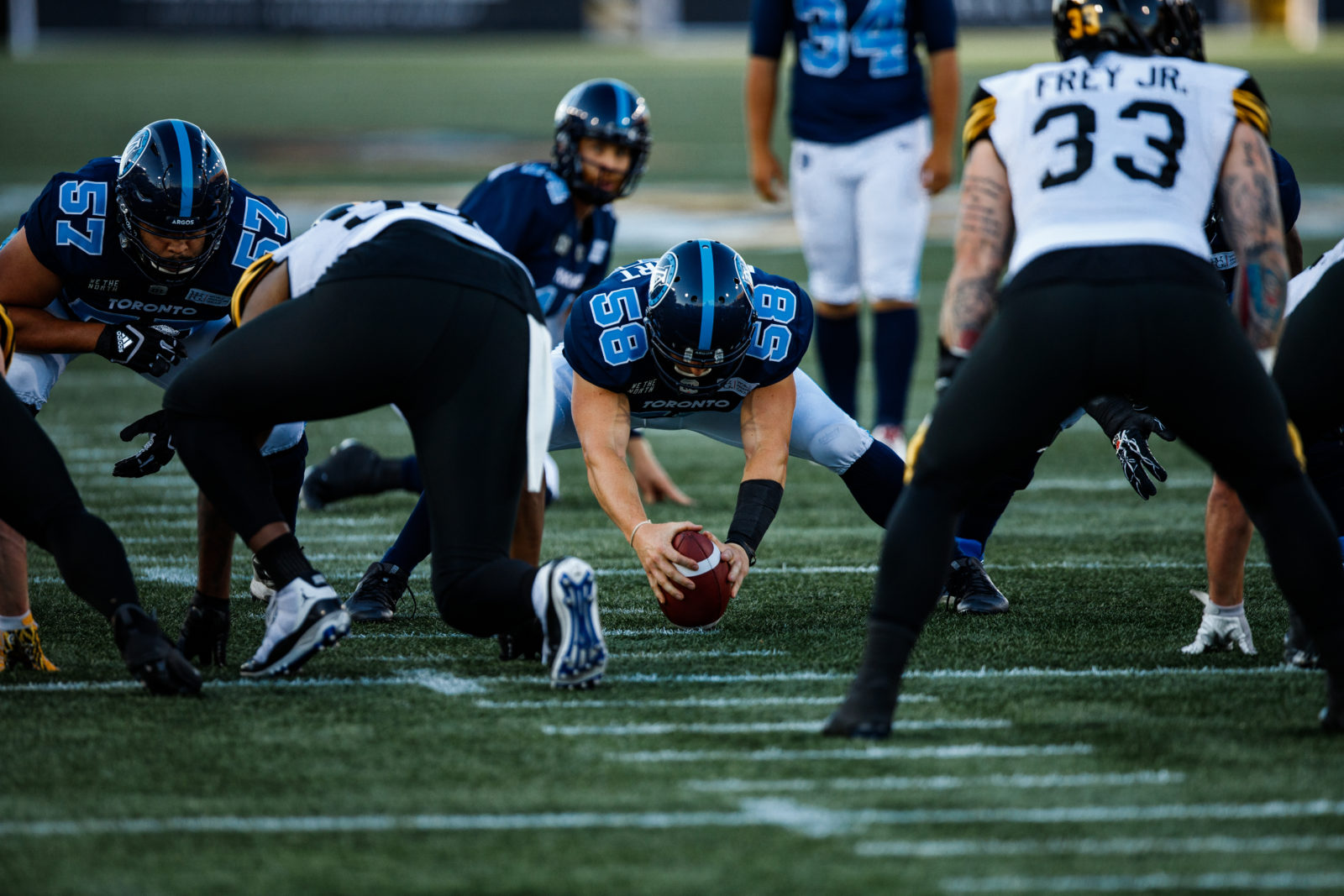 TORONTO – The Toronto Argonauts announced today the club has agreed to a contract extension that will keep Canadian long snapper Jake Reinhartin Double Blue through 2022.

“I’m excited to be staying in Toronto and grateful for the opportunity to be here long-term,” said Reinhart. “Coming from Guelph and being able to play in front of friends and family every home game at BMO Field is a huge plus for me and I can’t wait for June to get here.”

“Jake has established himself as one of the best in the CFL at his position,” commented Argos VP of Player Personnel John Murphy. “We’re thrilled to have him in Toronto for the foreseeable future and to continue our process of acquiring and developing the best local talent.”

Reinhart, Toronto’s longest tenured player, had a 94-game playing streak (including playoffs) snapped in 2019 after suffering an injury in the season opener but went on to play 12 games last season. The Guelph, Ontario native has been a model of durability throughout his entire football career having never missed a game through high school, OVFL, University and the CFL until Week 3 of 2019. The former University of Guelph Gryphon originally joined the Argos in 2014 after being signed as a free agent and has added 31 special teams tackles over 102 games.