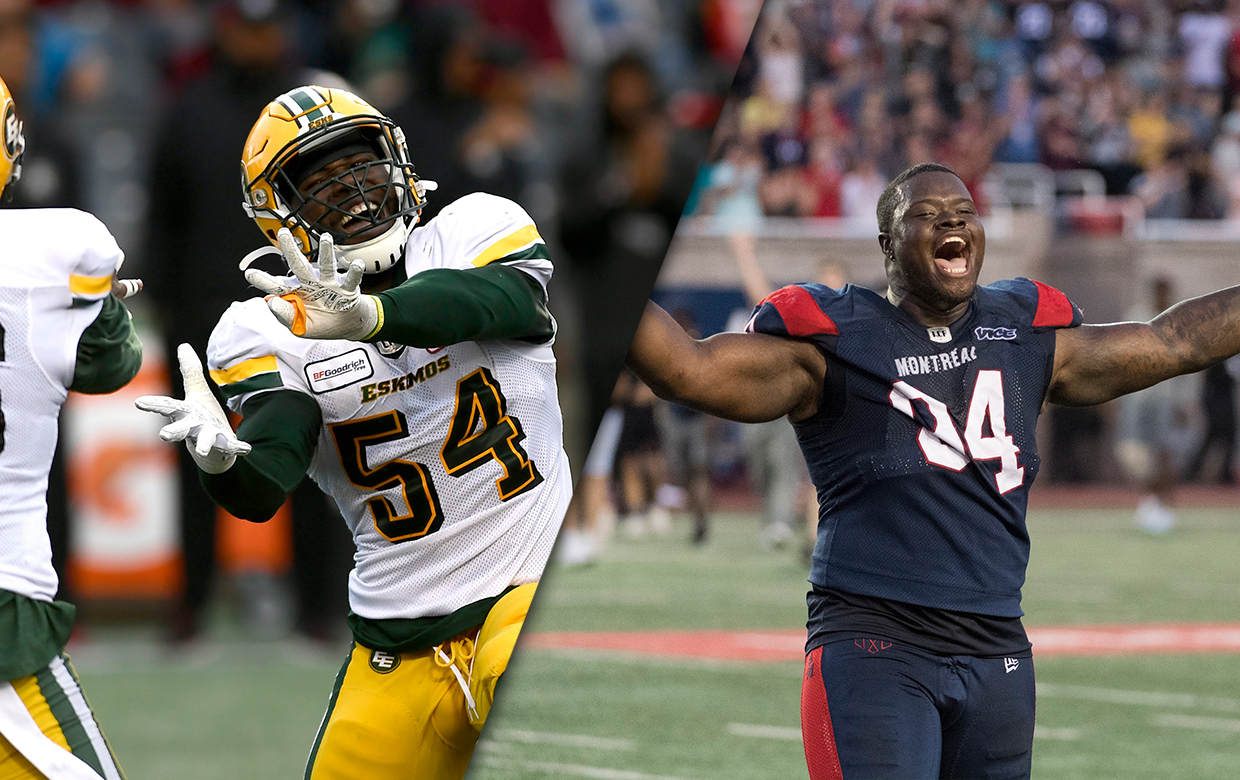 Bazzie, 29, is coming off his second season in Edmonton after playing seven games in 2019, tallying nine defensive tackles and two sacks; a year after playing 18 games with 39 tackles and eight sacks in 2018. The start of 2017 saw the 6’1, 228-pound lineman spend time with the Indianapolis Colts, Carolina Panthers and Arizona Cardinals of the NFL before joining the B.C. Lions in September for the remainder of the 2017 season. The Maryland native originally came to the Lions in 2014 and immediately made an impact with 10 sacks in 17 games. In 2016, Bazzie would be named a CFL West All-Star after posting 31 defensive tackles, 11 sacks and one forced fumble in 18 games. For his career, the Marshall product has accounted for 143 defensive tackles, 42 sacks and three forced fumbles in 81 career CFL games.

Foote, 25, has played his entire three-year career in Montreal after being drafted by the Als in the second-round of the 2017 CFL Draft. Last season the North York native played 17 games and recorded 15 defensive tackles and one sack. For his career the 6’2, 285-pound lineman and McMaster product has made 30 defensive tackles and three sacks in 37 games played. 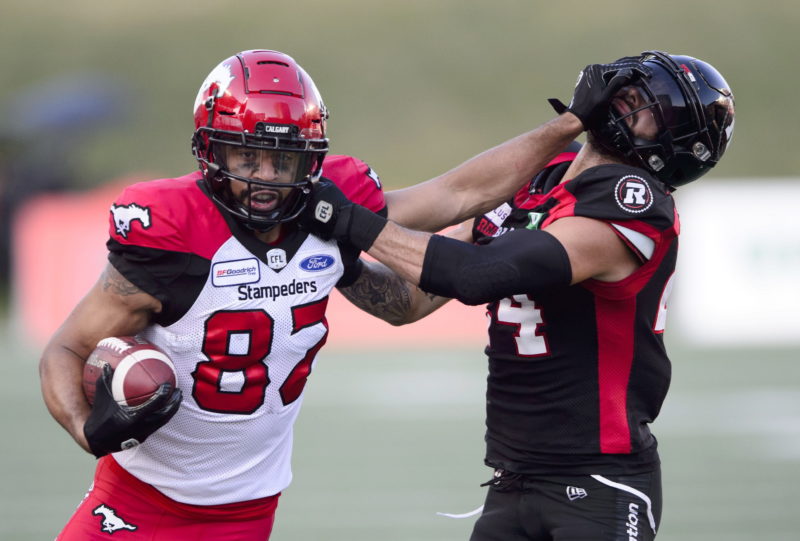