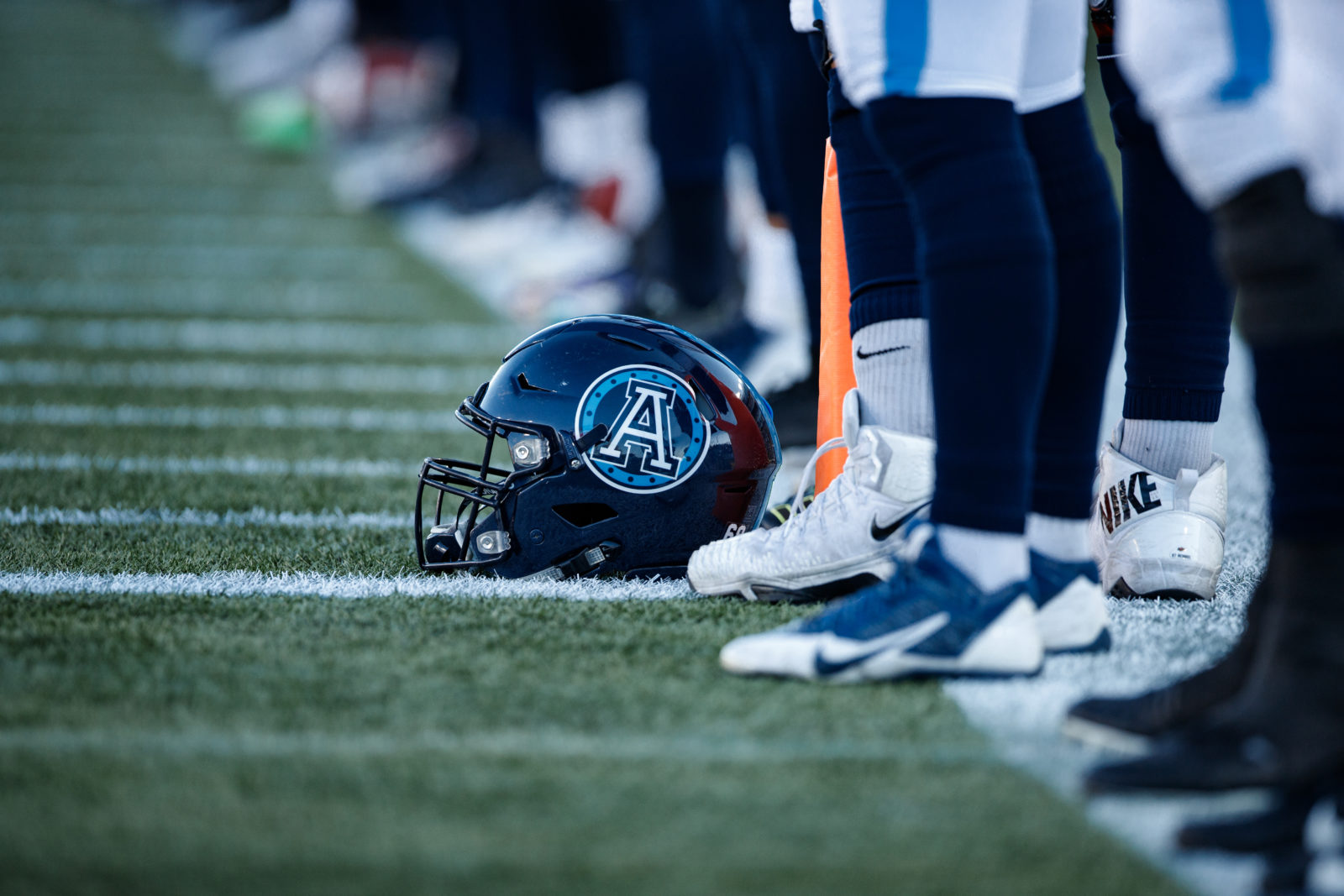 The Argos have announced a series of roster moves today.