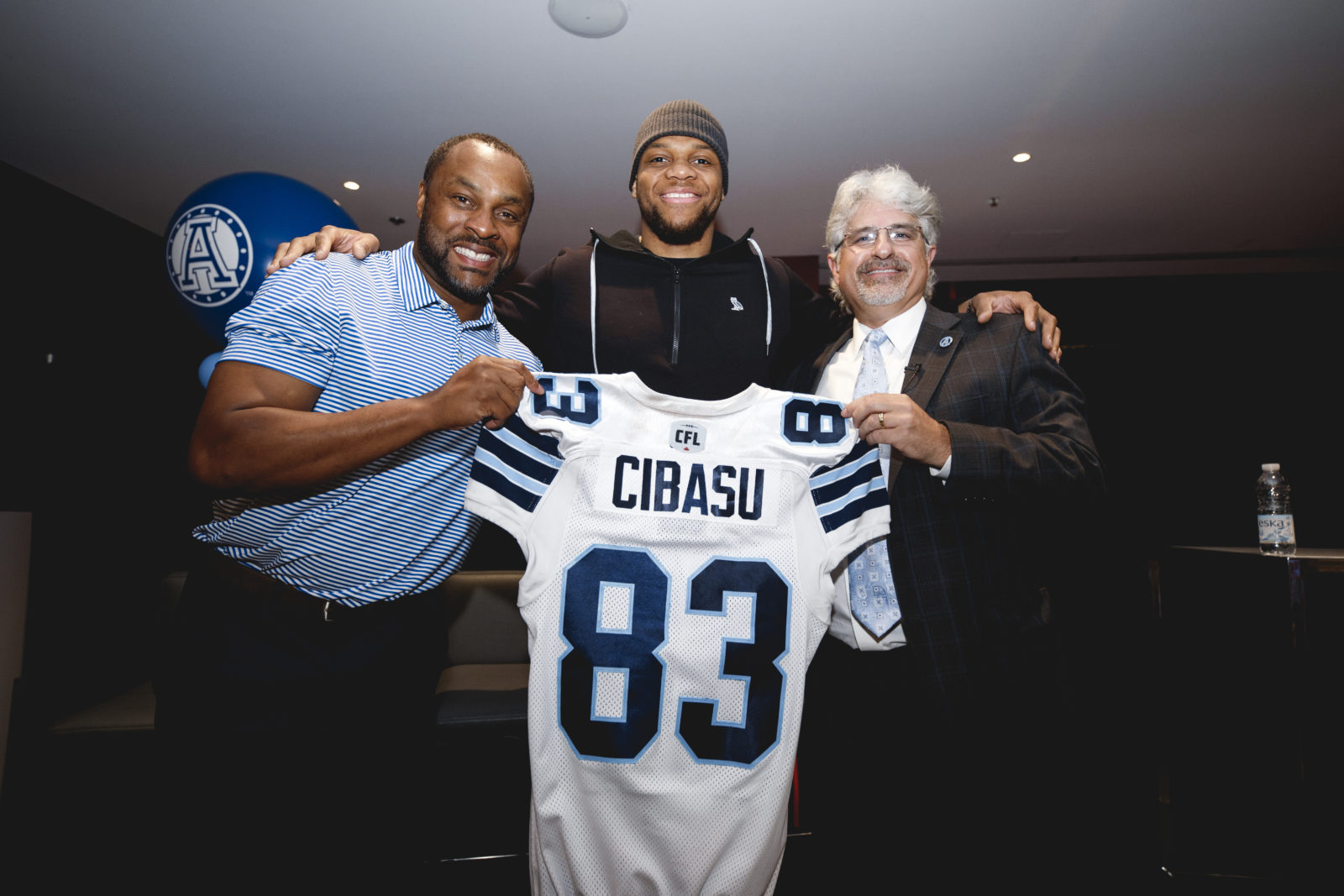 Cibasu, 6’3 and 242-pounds, was originally drafted by the Double Blue in the third round (20th overall) of the 2018 CFL Draft but chose to return to the University of Montreal for his final season of eligibility. The Congo native played five years for the Carabins (2014-2018), racking up 183 receptions for 2,231 yards and nine touchdowns over 38 career games. The receiver was a three-time RSEQ All-Star as well as the conference’s 2014 Rookie of the Year and Vanier Cup MVP the same year after posting six catches for 90 yards in the championship game. Cibasu leaves the University of Montreal as the team’s all-time leading receiver. He attended Chicago Bears mini-camp prior to last season. 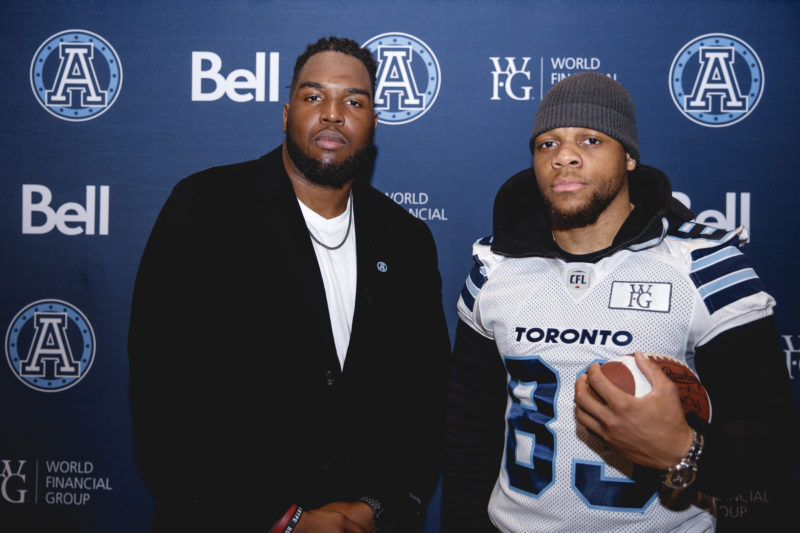