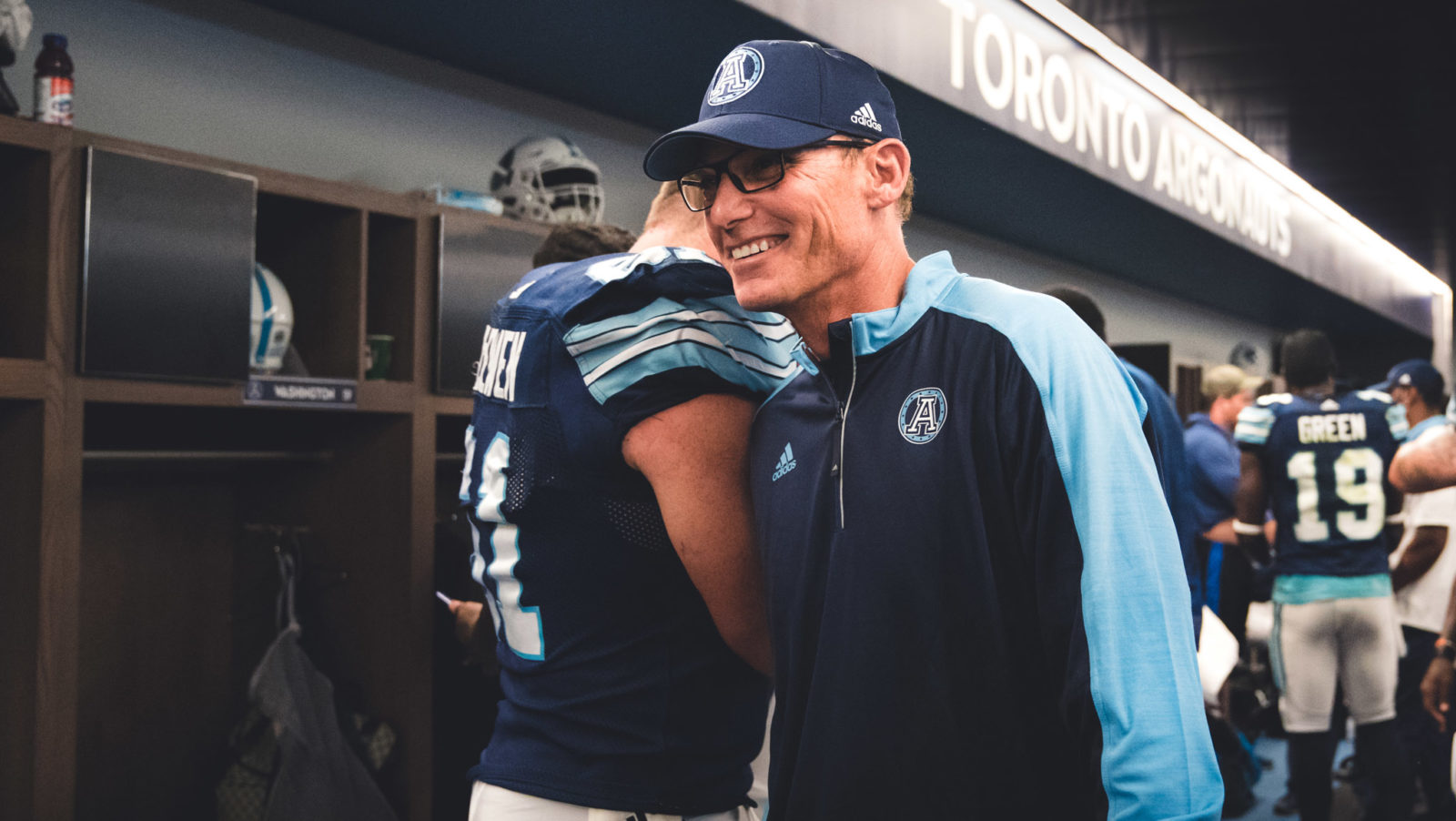 Trestman, in his sixth year as a CFL head coach and first in Toronto, captured his fifth East Division title (previous four with Montreal) after improving the team’s record by four wins and moving up three spots in the standings.

The 2009 Annis Stukus Coach of the Year is the second-winningest active coach in the CFL with 68 wins to his credit as well as two Grey Cup championships in three previous trips to the title game (2009-10). His career win percentage (.630) ranks fourth amongst coaches with 100+ games in the CFL.

The last Toronto head coach to win Coach of the Year was Scott Milanovich in 2012.