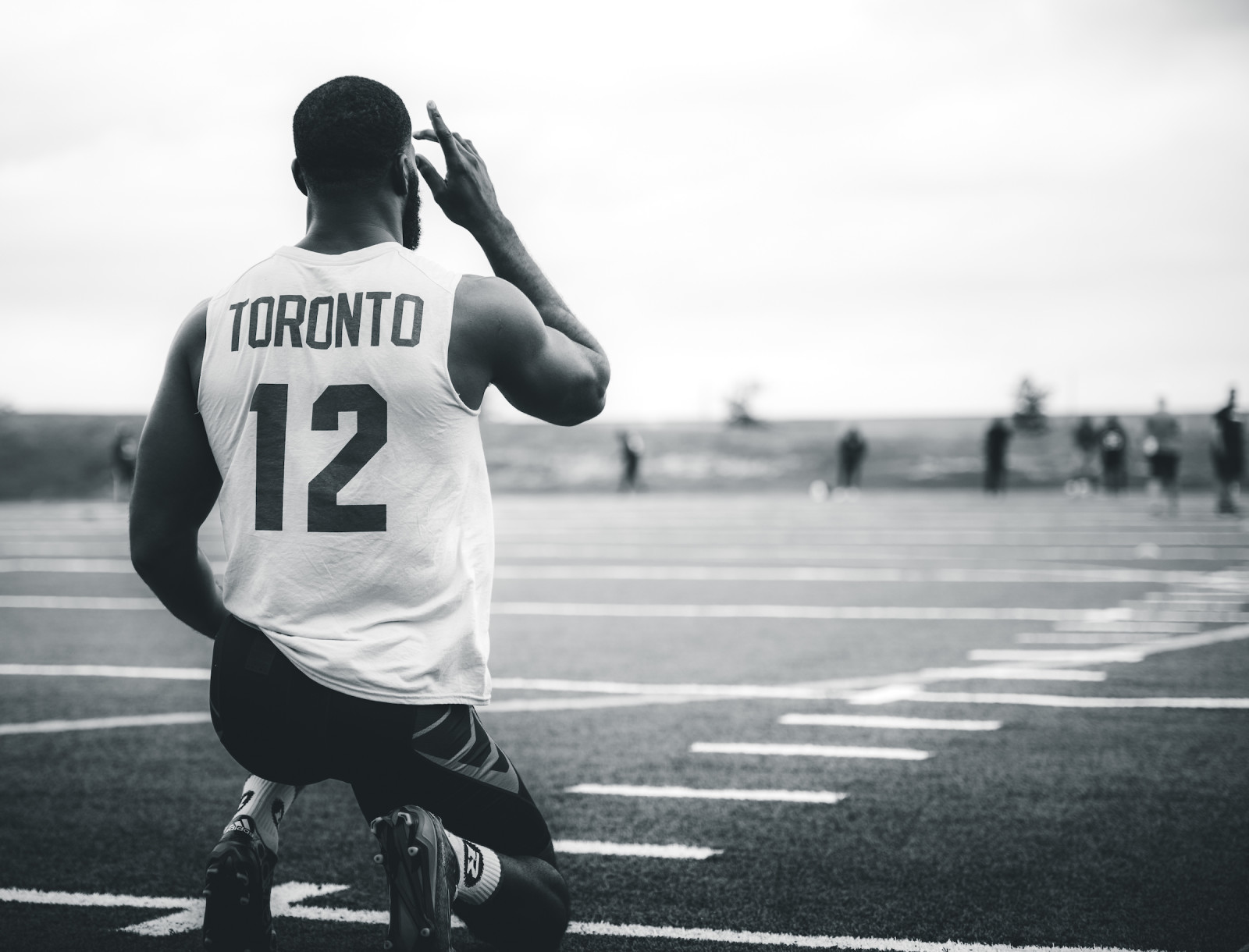 The five players, all international, were in attendance at the team’s free agent tryout on Monday at IMG Academy, where they’ll now remain with the team for mini-camp.

Bryant, a 6-1, 205-pound native of Marrietta, Georgia, played in 31 games in three seasons at Shorter University. Recorded 149 total tackles, 14.0 tackles for a loss, 2.5 sacks, 13 pass deflections and four fumble recoveries. He was named to the GSC’s Fall Academic Honor Roll on two occasions.

Collins, a 6-2, 185-pound native of Stone Mountain, Georgia, has had stints with multiple CFL teams, including Montreal (2015), Ottawa (2014), Hamilton (2013), Edmonton (2011-12) and BC (2011). The two-time All-Big South selection out of Gardner-Webb University has also spent time with the San Francisco 49ers, Philadelphia Eagles and, most recently, the Baltimore Ravens. Collins scored the first-ever touchdown at TD Place in Ottawa Redblacks history when he recovered an onside punt in 2014.

Eskridge, a 6-3, 208-pound native of Miami, Florida, spent time with the NFL’s New York Jets and Arizona Cardinals over the last two seasons. A three-year starter at Syracuse University, he declared for the 2015 NFL Draft as a junior after racking up 182 total tackles, seven tackles for a loss, 2.5 sacks and five interceptions for the Orangemen.

Ford, a 5-8, 170-pound native of Pensacola, Florida, spent 2016 training camp with the Saskatchewan Roughriders after playing college ball at South Alabama. With the Jaguars, Ford played in 30 games, recording 115 tackles, 1.5 tackles for a loss, one sack, two interceptions, one forced fumble and a blocked kick.