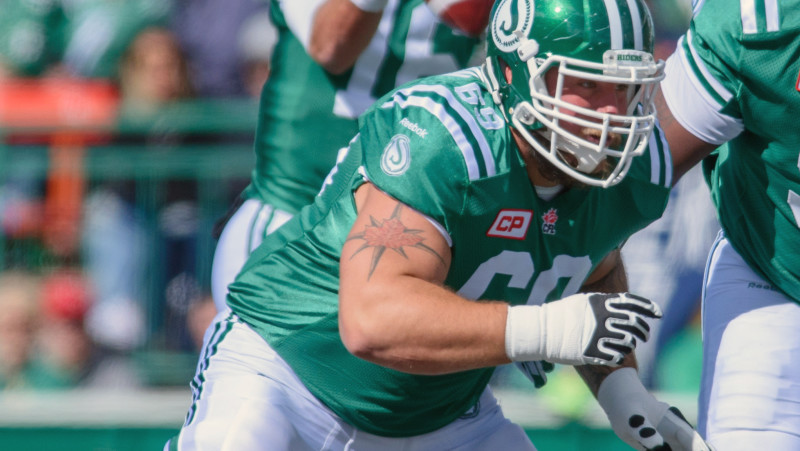 The Toronto Argonauts announced today that the team has signed Canadian offensive lineman Corey Watman through the 2017 CFL season.

Commented from Argonauts General Manager, Jim Barker: “Corey is a local Toronto player from Newmarket’s Huron Heights Secondary School that played multiple positions in Saskatchewan. He’s a young centre who we expect to come in and compete right away, and become a mainstay on our offensive line.”

“The Toronto Argonauts are a first-class organization and I am excited to play for a team that I grew up watching,” said the former Saskatchewan Roughriders offensive lineman.

“2016 is a big year for the Argonauts and I’m looking forward to being apart of the club’s historic year.”

The Eastern Michigan alum played 46 games, starting in 30, over four seasons with the Eagles.