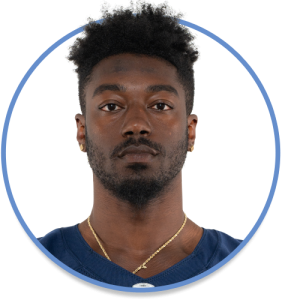 2020: Played 5 games for the Tampa Bay Vipers (XFL). Recorded 2 interceptions and 3 pass knockdowns. One of those interceptions was returned 78 yards for a touchdown.

Personal: Attended American Heritage High School in Plantation, Florida. Ranked the No. 3 defensive back in the country by ESPN. Played in the U.S. Army All-American Bowl and had an interception, also returning a kickoff 87-yards for a touchdown. Named 5-A First Team All-State.