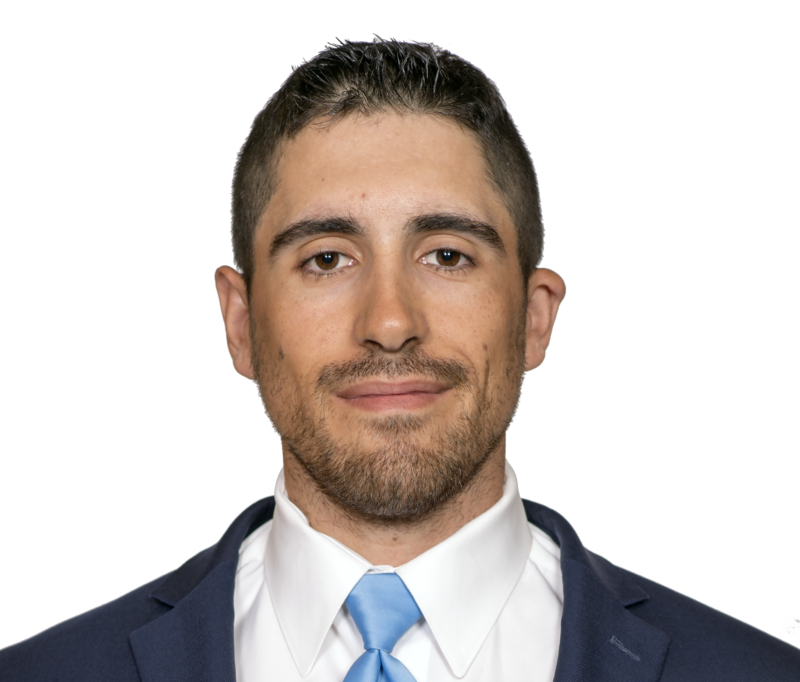 Now in his seventh season with the Argos, Magri’s primary function is to identify, evaluate and rank Canadian talent, both from U Sports and the NCAA. He coordinates the Argos draft process and keeps track of Nationals after the draft has concluded.

The Toronto native also prepares scouting reports on the personnel of each week’s upcoming opponent and is actively involved in all areas of scouting, including visiting NFL training camps, US All-Star games and NCAA Pro Days.

Magri joined the Argos in 2013 as their Video Coordinator, and within a year was promoted to Director of Canadian Scouting, giving him a dual portfolio.

A former offensive lineman, he was a four-year starter at McMaster. After graduating, Magri remained in the sport as the Assistant Offensive Line Coach, Video Coordinator and Recruiter for the University of Toronto.

After one season with the Varsity Blues he returned to McMaster where he would be an Offensive Assistant Coach, Video Coordinator and Recruiter, helping the Marauders reach the Vanier Cup final.

Before heading to McMaster, Magri played for St. Michael’s College School and the Etobicoke Eagles of the OVFL. He currently lives in Vaughan.