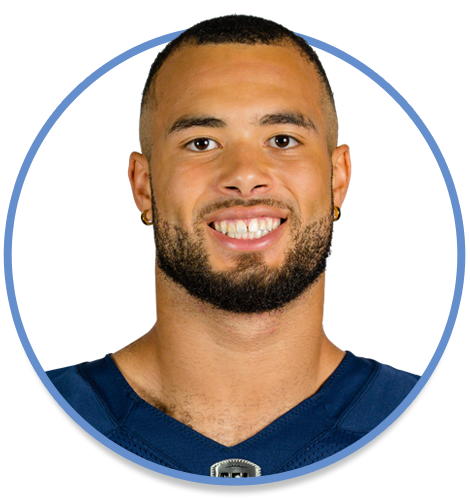 Acquired: Selected in the fourth round, 33rd overall, of the 2021 CFL Draft.

Personal: Attended Philemon Wright High School in Hull, Quebec, then Heritage College in Gatineau. His major at Carleton was astrophysics. Hoyte’s roommate at Carleton was 2020 Argo draft choice Jack Cassar. His father played football at Laurier, his sister was an All-Canadian rugby player at Concordia. Played for the Gatineau Vikings in the NCAFA.