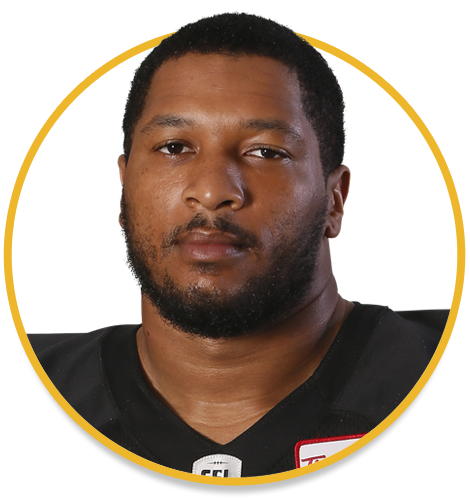 2019: Signed with Cleveland Browns as an undrafted free agent May 3, waived May 28…Signed with Hamilton July 21. Played one game. Made CFL debut November 2 against Toronto.