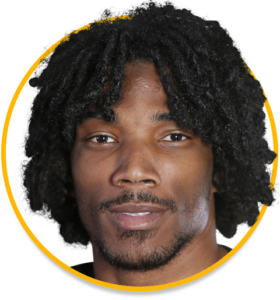 2019: Played with the Baltimore Brigade of the Arena Football League.