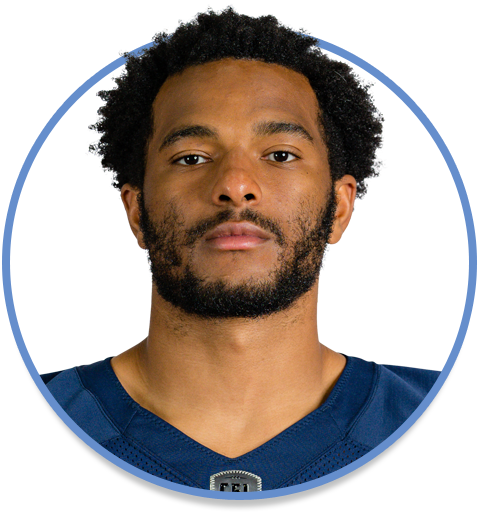 Acquired: Selected in the first round, third overall, of the 2021 CFL Global Draft.

2021: Signed with Ingolstadt Praetorians of the European League of Football March 5.

2018: Signed with Cleveland as an undrafted free agent May 1.

College: Did not play college football.

Personal: His name is pronounced “Tiggy”. Born in Sierra Leone, he moved to Germantown, Maryland, where he started playing football in grade seven. At age 15 he moved to London, England. Played for the London Warriors of the British American Football League. Was invited to attend IMG Academy in Florida as a part of the NFL’s International Player Pathway Program. Signed with the Browns as a part of the Pathway program.