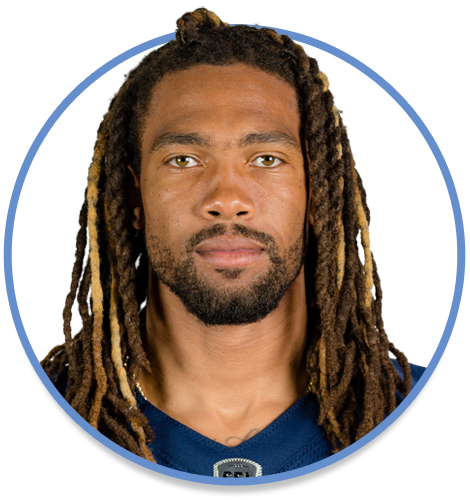 2019: Signed with Arizona Hotshots of the AAF. The league suspended operations in April…Signed with Toronto Argonauts October 5. Played 3 games with the Argos, started all 3. Made debut October 18 at Montreal. Finished with 8 tackles, 1 interception and a forced fumble. His 89-yard interception return at Hamilton on November 2 resulted in the Argos only pick six of the season.

2017: Played in 18 games with Calgary. Had 48 tackles, 7 special teams tackles, a sack, and 4 interceptions. His first CFL interception was on July 29 against Hamilton’s Zach Collaros in a 60-1 Calgary win. Had 2 interceptions versus Edmonton in Labour Day Classic. Playoffs: Did not play due to knee injury. 105th Grey Cup: Started and recorded one tackle in 27-24 loss to Toronto.

2014: Selected by the Steelers in the fifth round, 157th overall, of the NFL Draft. Released October 20 with an injury settlement.

Personal: Attended Los Alamitos High School. As a senior had 5 interceptions on defence, and 5 touchdowns on offence.