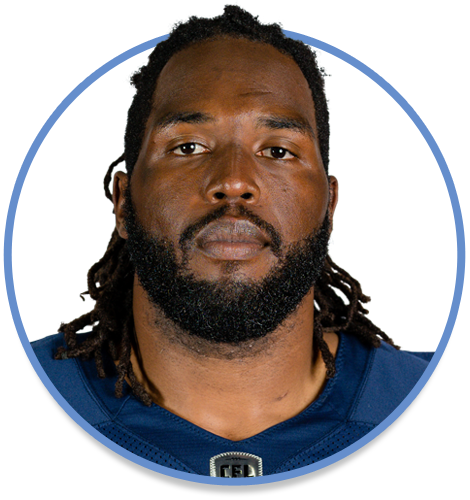 Acquired: Drafted in the first round, first overall, of the 2019 CFL Draft.

2019: Played in eight games with Toronto, started one. He started the season opener against Hamilton, then spent the next 10 games on the injured list.

College: Attended Oklahoma State (2016-18). Helped the Broncos improve their offensive ranking from 33rd in the country to 11th.  Redshirted as a junior for the Cowboys before returning for his senior year. As a senior he played in 8 games before being injured, starting multiple games at both right guard and right tackle. Returned to play in their 38-33 win over Missouri in the Liberty Bowl…Attended New Mexico Military Institute before transferring to Oklahoma State.

Personal: Born in in Kingston, Jamaica. His family moved to Calgary and he attended Crescent Heights High School, where he was a three-time All-Star. Owner of 4cornerswingstop.com, a chicken wing company in Calgary.