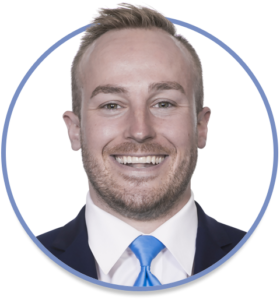 2015: Signed with Toronto as a free agent on July 1. Played six games. His first CFL field goal was a 50-yarder in Regina July 5. Was 12-16 kicking field goals and had a 44.1-yard average as a punter. Released by Argos August 21…Signed with Ottawa August 24. Used as a punter and for kickoffs. Averaged 41.8-yards per punt.

College: Played 32 games over four seasons at Laurier. Was a two-time OUA All-Star and an All-Canadian punter in 2014.

Personal: Attended Cameron Heights Collegiate Institute where he played soccer, until giving it up for football in grade 12.