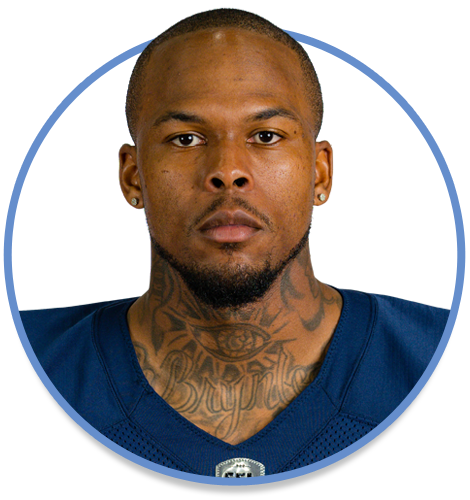 2019: Signed with Edmonton February 12. Finished year with 78 catches for 1,103 yards, finishing eighth in the league in receiving yards. Had a career high 148 yards and two touchdowns at Calgary August 3. Playoffs: Caught 6 passes for 117 yards in East Semi-Final win at Montreal. Caught one pass for 10 yards in East Final loss at Hamilton.

2017: Played one game for Saskatchewan Roughriders. Had no catches, suffering an injury in that game…Traded to Hamilton Tiger-Cats along with a seventh-round pick in the CFL Draft for Mike McAdoo on August 21. Did not play any games. Released September 26.

2016: Signed with Winnipeg Blue Bombers January 13, released May 4…Signed with Saskatchewan May 29. Played 14 games. Made CFL debut June 30 against Toronto, his first catch was a 7-yard pass from Darian Durant on the game’s first offensive play. His first CFL touchdown catch was a 13-yarder from Durant at Edmonton July 8, which was also his first 100-yard receiving game. Had two 100-yard games that season. Finished year with 48 catches for 720 yards and two TDs.

2015: Signed with Green Bay Packers as an undrafted free agent May 8, waived August 11.