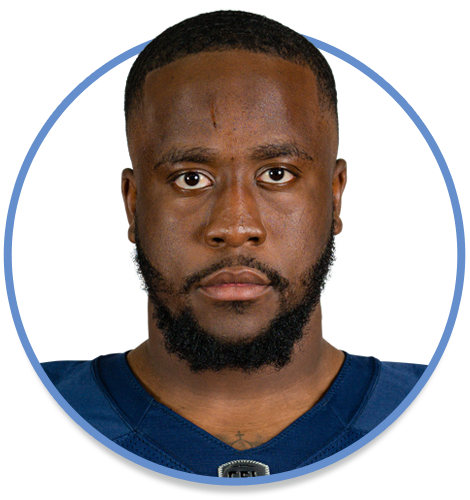 College: Attended Wagner College (2015-19). Played 45 games. Redshirted as a freshman. Was a starter for his final 3 seasons. Finished career with 102 tackles, 9.5 tackles for loss and 5 sacks, 3 of which came as a senior. In his senior year against Duquesne he had 7 solo tackles, 2 sacks and forced a fumble.

Personal: Attended St. Thomas Aquinas High School. Led the Raiders to 15-1 record and a Class 7-A state championship. Was on the defensive line with NFLer Nick Bosa at Aquinas.