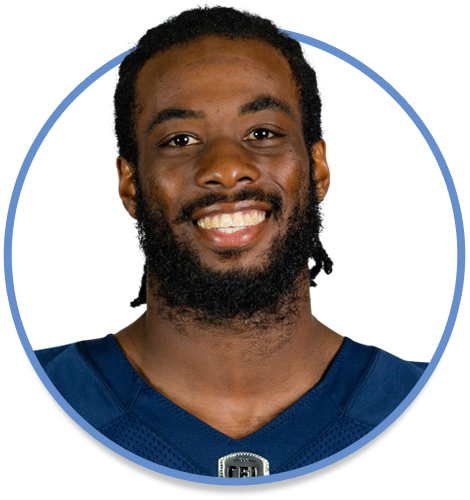 Acquired: Selected in the first round, 2nd overall, of the 2020 CFL Draft.

2021: Played 14 games. Caught 9 passes for 131 yards. Made CFL debut August 7 in Calgary. His first CFL catch was a 31-yard pass from Nick Arbuckle August 21 against Winnipeg. Scored his first TD October 6 against Ottawa when he recovered a punt blocked by Dion Pellerin and returned it 23 yards to the end zone. Had one special teams tackle. Playoffs: Recorded no stats in Eastern Final loss to Hamilton.

College: Attended the University of Virginia (2019). Played 12 games, started 2. Played as a graduate transfer. Started his first game with the Cavs against Notre Dame. Caught just 2 passes. Had 1 catch in the ACC Championship Game against Clemson…Attended University of Richmond (2015-18). Played 33 games. Received medical hardship in his senior season after he was injured in the third game. In his junior season he caught 63 passes for 896 yards and 7 touchdowns en route to being named First Team All-CAA. Before the injury in his senior year he caught 16 passes, averaging 19 yards per catch. He also returned a kickoff for a touchdown that year.

Personal: Attended Lake Forest Academy in Illinois. Was the conference MVP as a senior and was also All-Conference as a junior. In his senior year had 43 catches for 862 yards and 8 touchdowns. Attended Loyola Secondary School in Mississauga before transferring to Lake Forest. His younger brother Oshae is an NBA player and former Toronto Raptor.