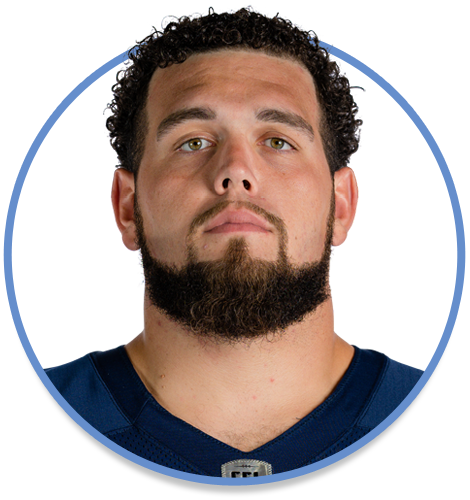 2017: Selected by Saskatchewan in the second round, 11th overall, of the 2017 CFL Draft. Played 15 games. Made CFL debut June 22 at Montreal. Playoffs: Played in Eastern Semi-Final win at Ottawa. Played in Eastern Final loss at Toronto.

College: Attended Bethune-Cookman University (2012-15). Played 34 games. Did not play as a freshman.

Personal: Attended Poinciana High School in Kissimmee, Florida. Was First Team All-Orange Belt Conference on both the offensive and defensive lines. Was also on the wrestling team. Born in New Jersey but raised in Florida. His mother was born in Montreal. He applied for and was granted dual citizenship in 2016. His father was born in Poland.