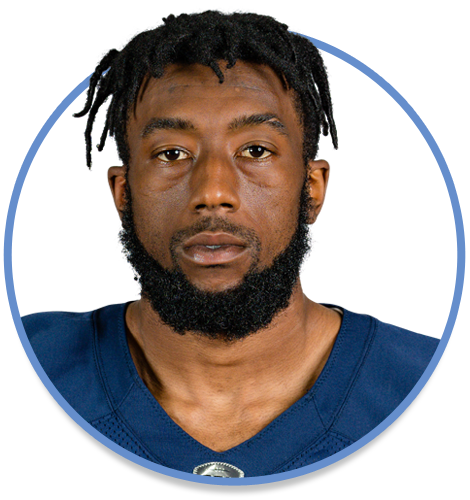 2021: Signed with Toronto Argonauts February 15. Played 6 games, started all 6. Made CFL debut September 6 in Hamilton. Caught first CFL pass in that game, an 8-yarder from Nick Arbuckle. Finished season with 13 catches for 197 yards and 1 touchdown. His first CFL TD was on a 21-yard pass from McLeod Bethel-Thompson on October 6 against Ottawa. Playoffs: Did not play in Eastern Final loss to Hamilton.

College: Attended Nicholls State University (2015-2018). Played 41 games. Finished career with 125 catches for 2,241 yards and 14 TDs. Second all-time in career receiving yards. Averaged over 19 yards per catch in each of his junior and senior seasons. Caught 7 passes for 143 yards and a touchdown against San Diego in his senior year. Was All-Southland as a receiver in 2017 and as a returner in 2018. Freshman season was cut short by injury.