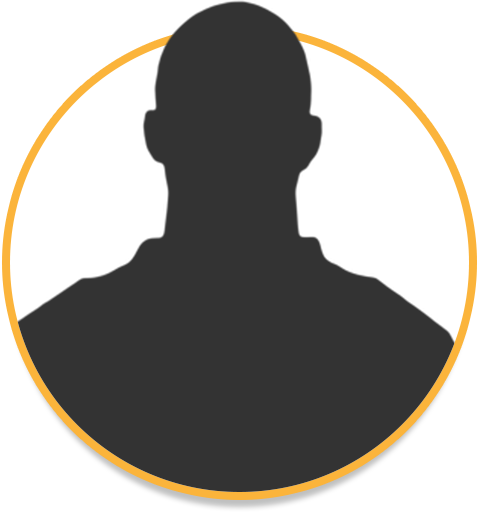 College: Attended the University of Memphis (2014-18). Played 46 games. Redshirted as a freshman. Recorded 276 tackles with 9.5 tackles for loss. Finished with an even 100 tackles in his senior season. Honourable Mention All-AAC. Had 14 tackles in AAF championship game against UCF.

Personal: Attended Byhalia High School, just southeast of Memphis. Recorded an incredible 589 tackles. Selected as the District 2-4A Defensive Player of the Year. As a junior had 245 tackles, including 160 solo.