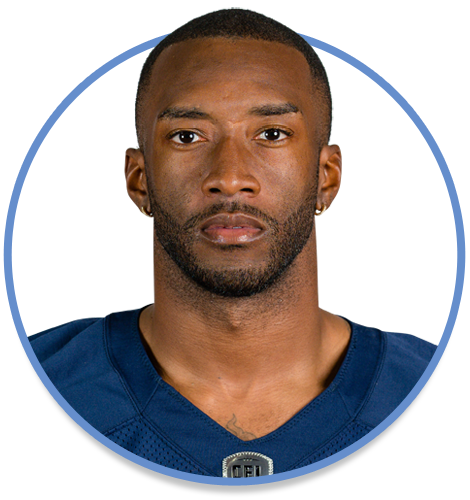 2016: Played one game with Detroit Lions. Recorded one tackle.

2010: Selected by the Pittsburgh in the fifth round, 164th overall, in the NFL Draft. Played four games. Made one tackle.

Personal: Attended Asheville High School. Led team to the 2005 3-A state championship as a cornerback and quarterback. 2005 All-WNC Player of the Year.