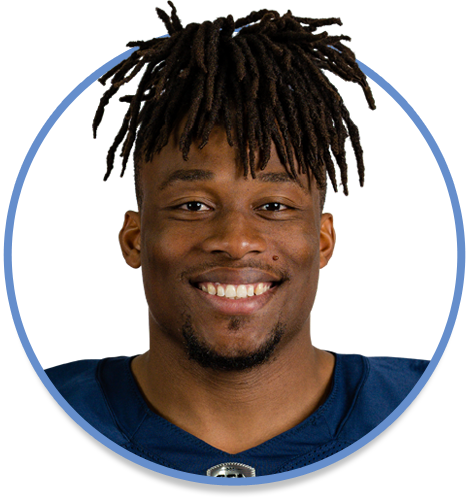 2019:  Selected by Montreal Alouettes in the first round, 3rd overall, of the 2019 Global Draft. Released by Montreal June 9…Signed with Calgary Stampeders June 10. Played in three games for Calgary, recorded no stats.

College: Attended the University of Montreal (2015-18). Finished career with 677 rushing yards and six touchdowns. In his senior season he rushed for 484 yards and four touchdowns, adding 105 receiving yards on just six catches. His senior year was highlighted by a 145-yard, two-touchdown performance against Concordia. Scored his first U Sports touchdown on a nine-yard run against Concordia in his freshman season.

Personal: Born in French Guiana, moved to France. Was a soccer player who fell in love with football as soon as he started playing the sport when he was 18 while studying in Marseilles.