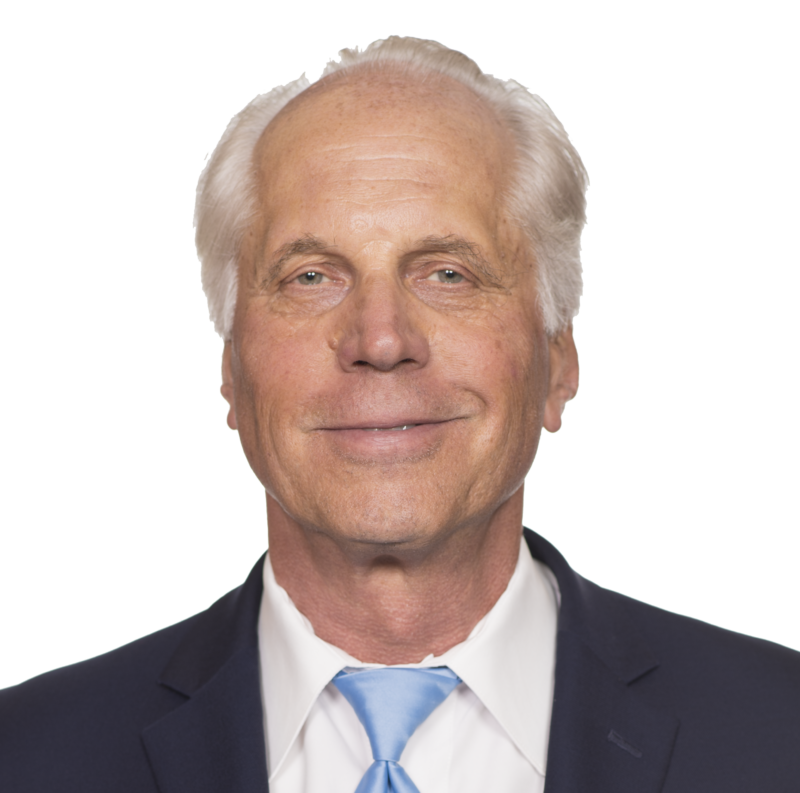 Mike Archer enters his second season with Toronto after being named Defensive Coordinator in the offseason. Archer came to the Argos last season as Linebackers Coach, his first coaching stint in the CFL. The former Miami Hurricane player brings 40 years of coaching experience in the NCAA and NFL to the Double Blue.

Archer recent served his second tenure at the University of Virginia as the Cavaliers Associate Head Coach / Linebackers Coach (2015) and Safeties Coach (2014). Under his watch, Virgina produced the best safety duo in Quin Blanding, named Freshman All-American and ACC Defensive Rookie of the Year, who was ranked second in the ACC and lead the nation’s freshmen in tackles (123) and Anthony Harris who was ranked sixth with 108 in 2014. In 2015 Archer saw a first-time starter in Micah Kiser (earn first-team All-ACC honors as a sophomore after finishing the regular season No. 1 in the ACC with 117 tackles.

Prior to his return to Charlottesville, Archer was the defensive coordinator for six seasons at NC State from 2007 to 2012. He served under former NC State head coach Tom O’Brien. Archer and O’Brien previously worked together at Virginia during the 1991 and 1992 seasons before O’Brien became the head coach at Boston College.
At NC State, Archer oversaw a defensive unit that picked off a school record 27 interceptions in 2011. The interception mark led the nation and tied as the second-best effort in ACC history. Archer’s 2010 NC State defense held two opponents to negative yardage in rushing and ranked second in the league in rush defense. The Pack was also second in the ACC in sacks. The 2008 Wolfpack defense forced 28 turnovers, 20th in the NCAA. That mark included 17 interceptions which ranked 13th nationally. The 2007 Wolfpack defense ranked 25th nationally in passing efficiency defense.

In 1987, at 34 years of age, Archer became the youngest Division I FBS head coach when he succeeded Bill Arnsparger at LSU. Archer came to LSU as the defensive backs coach in 1984 and was elevated to defensive coordinator and defensive backs coach for the 1985 and 1986 seasons. When Arsnparger left his post to become the athletics director, he handpicked Archer as his successor. In his three seasons as an LSU assistant, the Tigers posted a 26-8-2 mark and played in three bowl games.

Archer’s first LSU team finished the season ranked No. 5 in both major polls with a 10-1-1 record, losing only to Alabama and tying Ohio State. It was LSU’s first 10-win season in more than 25 years. Archer’s Tigers followed up with an 8-4 record and a Southeastern Conference title in 1988. Archer posted a 27-18-1 head coaching record at LSU from 1987-90.

A 1976 graduate of Miami (Fla.), Archer started his coaching career with the Hurricanes in 1976 as a graduate assistant. In 1978 he was elevated to a full-time assistant coach. From 1979-83 Archer served as the defensive backs coach on Howard Schnellenberger’s Miami teams, including the 1983 national championship squad.

Archer was a defensive back and punter at Miami from 1973-75. The State College, Pa., native earned a masters of education from Miami in 1978.