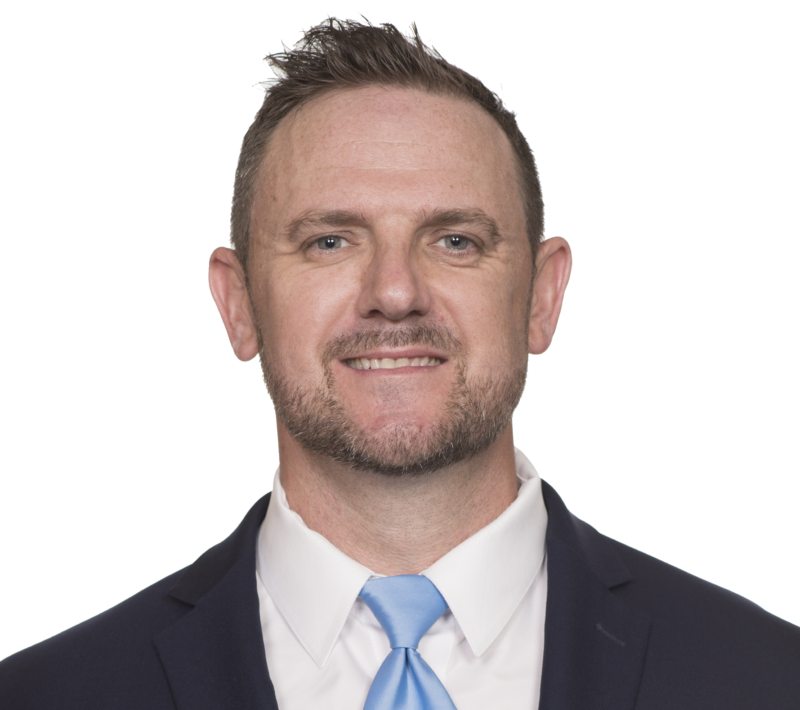 Eiben returns to the Argo coaching staff, again switching portfolios. After two seasons as the team’s special teams coordinator, then one as the linebackers coach, the former linebacker and special teams star will now combine his two areas of expertise.

Now in his fourth season on the coaching staff, Eiben is the only current Toronto coach that also played for the Boatmen.

He joined the Argos staff after two years at the University of Toronto as their Defensive Coordinator. He held the same title at McMaster in 2013, his first year after announcing his retirement from the CFL.

Eiben was a tackling machine in his 11 seasons with Toronto, before wrapping up his career with one final year in Hamilton.

The linebacker ranks second in CFL history among tackles by a Canadian player, trailing only his long-time teammate Mike O’Shea. His 113 tackles in 2005 is still the league record for most tackles in a season by a Canadian.

A native of Delta, B.C., Eiben was a fourth-round selection in 2001. He’d show the draft is not an exact science by becoming a five-time All-Star, being named the Argos Most Outstanding Player in 2004, a year they went on to win the Grey Cup.

A student of the game as a player, entering the coaching ranks was a natural progression. He finished his career with 92 special teams tackles in Toronto, including an eye-opening 33 in 2003, still the Argos single-season record.