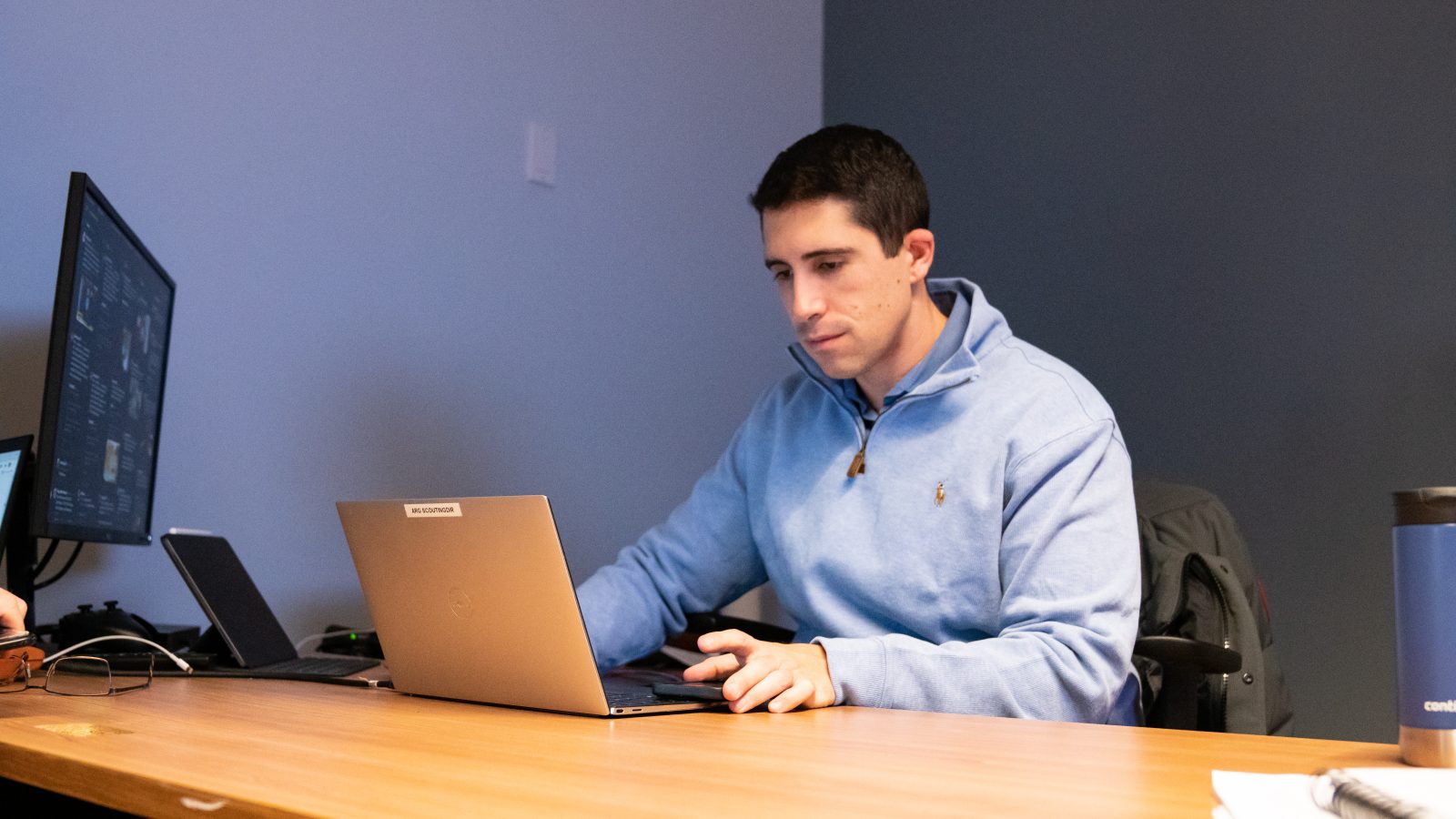 In mid-December, members of the Toronto Argonauts football operations department sat around a table in a boardroom at their home base of the Coca-Cola Coliseum. It was the first formal working get-together of the group since winning the Grey Cup.

President Bill Manning addressed the crew, then went around the table as each person spoke about what was next for them in their respective departments. The final speaker was the general manager.

Michael Clemons talked about how hard it was to go from being a bad team to a good team, then how it was even harder to go from good to great, and tougher still to stay there. Included in his speech were two words that will set the tone for that group for the 2023 season – he asked everyone to “Work harder.”

Those words may be intimidating for a group that already seems to be overworked, but the challenge was readily accepted, including by Clemons’ Assistant General Manager, Vince Magri.

“The way I’m wired, that’s always in the back of my mind,” said Magri. “When you’re coming off winning the Grey Cup it’s cliché, but the target is now on your back. We’re not going to be sneaking up on anybody in 2023, we’re going to be getting everybody’s best week in and week out.”

If there was a job tailor-made for Magri, it’s being an evaluator of football talent. He loves the process of scouting and appraising players and finding an occasional diamond in the rough. True to form, Magri spoke with Argonauts.ca from Orlando, Florida while scouting the Hula Bowl, an NCAA all-star game.

“It never really stops,” Magri explained. “From practice roster to NFL cuts, to scouting the NCAA, to preparing for these all-star games. We’re not going into these all-star games blind, we’re not just showing up, walking onto a field with 90 players and picking the best ones. We go through the list beforehand so we can target and identify not just who we should be looking at, but just as importantly who we shouldn’t be looking at – guys who are fairly certain to be in the NFL. That way we’re not wasting our time having our eyes on them for too long and missing something else.”

Magri even didn’t include the fast approaching CFL free agency period, the CFL Combine, or the draft, all scheduled for the next few months.

“It’s just a juggling act of all these different things that are going on at the same time.”

The most visible work the personnel group does is now less than a month away. Free agency opens on February 14 at noon, as teams hope that prospective additions to their roster fall in love with them on Valentine’s Day.

The Argos are hoping that some of their own players don’t make it that far.

“You saw Isiah Cage and Trevon Tate and a couple of those guys re-sign relatively quickly,” said Magri. “Some of them need a little more time, whether it’s to evaluate retirement possibilities or explore NFL possibilities. Those signings will start to pick up now.”

For some players, their NFL dreams have ended or been put on hold. Many will want to continue their pro careers for a myriad of reasons, some still trying to make their NFL dream come true. For years, the CFL was a player’s only viable option, but that has changed, making work for player personnel in this league all the tougher.

“It’s an extra wrinkle. With the USFL and the XFL, the competition to get guys signed has obviously heated up, so there’s a real benefit to getting on things sooner rather than later, say, waiting until April or early May.”

After Magri returns from Florida, and his fellow scouts Alex Russell and Jim Barker return to Toronto from their U.S. assignments, the group can meet with Clemons and Head Coach Ryan Dinwiddie in person to continue preparation for the free agency period.

The team would like to bring back more of their own pending free agents, but at some point, the reality of the salary cap will kick in. It should be even trickier this season as some of those players will use the Grey Cup win as leverage, trying to boost their bargaining power.

Getting ready for the free agent frenzy doesn’t begin now. Magri says that they track potential free agents throughout the course of the season, whether or not that player ever hits the open market.

The Toronto native did take a break in December, heading to Mexico for a week with his girlfriend. That didn’t mean he was on vacation.

“Physically I was down for the week, but the reality was that my phone was on and I was still working. Not a full day, but at least a couple of hours a day.”

It’s that kind of dedication that helped build the 2022 Grey Cup championship team, and Magri and company hope to add another title in 2023.