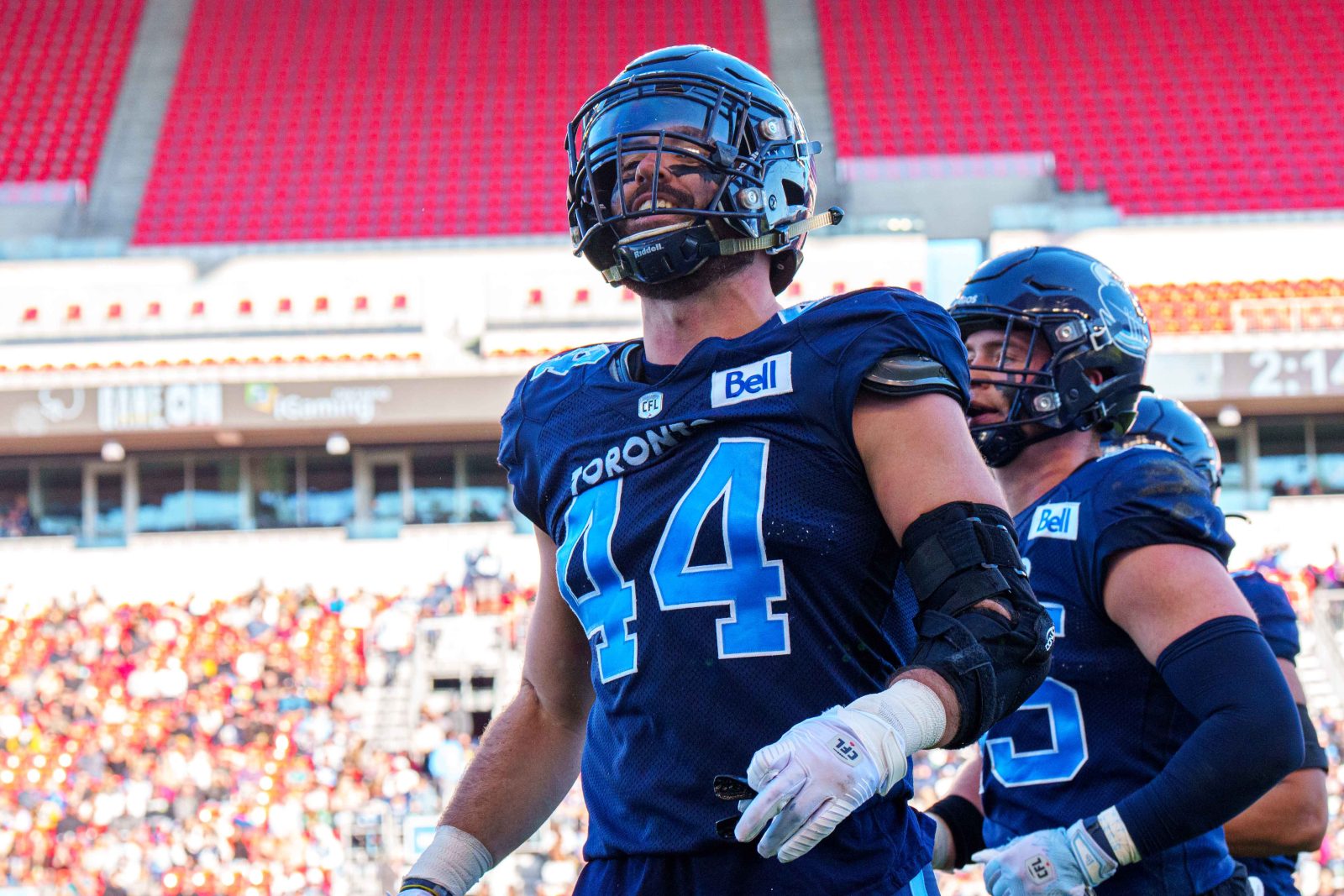 Calver, 29, played 17 games for the Boatmen in 2022 as well as the Eastern Final and Grey Cup, recording six special teams tackles while transitioning from linebacker to fullback half way through the season. The 6’3, 220lb native of London, Ontario originally signed with the Argos in August of 2021 where he dressed in six games. The Wilfrid Laurier product signed with Montreal out of school in 2018 and went on to play 22 games for the Alouettes, compiling 13 special teams tackles before splitting time with Ottawa and Winnipeg later in 2019. Calver has logged 51 career games in the CFL and chipped in with 19 special teams tackles and one forced fumble.