Hogan: Tales From a Haunted Hotel 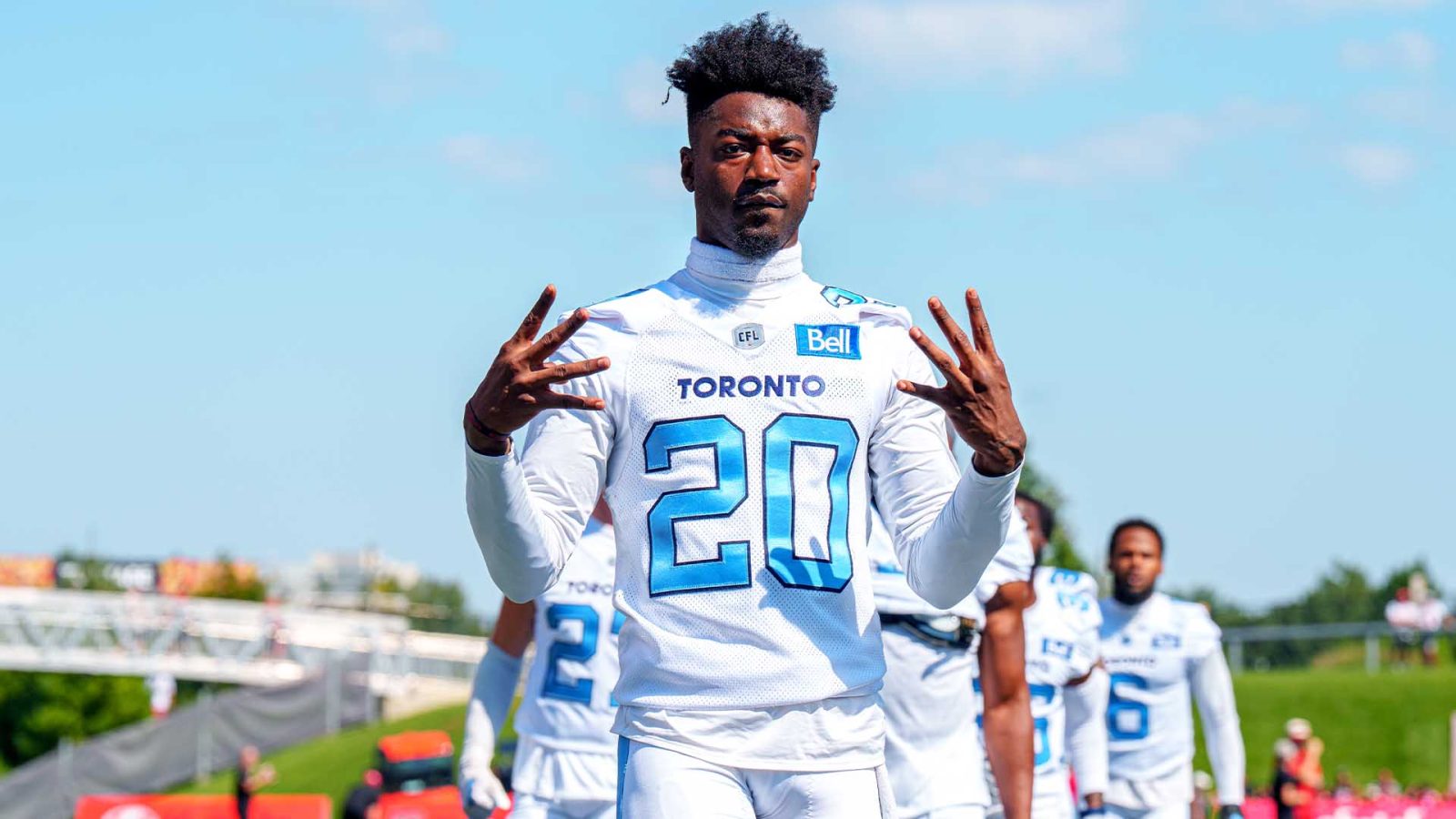 Hogan: Tales From a Haunted Hotel

The Toronto Argonauts are back at work. After a bye week, they’re now prepping to travel to Ottawa for a Saturday night game with the Redblacks.

Many players stayed in Toronto during the week off. Others travelled to their home base, whether it be in Canada or the U.S. There’s one thing for certain; cornerback Tarvarus McFadden didn’t spend his downtime at the Seelbach Hilton Hotel in Louisville, Kentucky.

The reason is simple; he thinks it’s haunted.

I really think we gotta tell the fans about those haunted hotels in Louisville at some point. Has to be a reason behind why it’s always weird to play there @DaRealTeetime @DJACKV_

On Friday night McFadden replied to a Tweet by saying “I Wonder If They Stayed In The Haunted Hotel.” Argonauts.ca saw the Ft. Lauderdale, Florida native the next day and asked him to tell the story.

I Wonder If They Stayed In The Haunted Hotel 😒 https://t.co/RE8GDYh5nj

According to the website historichotels.org, a newspaper article from 1936 tells the story of a tragedy at the Seelbach. A woman arrived at the hotel to find out her husband had been killed on his way there. She was so upset, the woman – with long dark hair and wearing a long, blue chiffon dress – plunged to her death in the number three elevator shaft.

Fast forward to 1987. A hotel chef was preparing Sunday Brunch when he looked toward the number three elevator and saw a woman with long dark hair in a blue chiffon dress walk into the lift. The weird part was that the doors were closed. Minutes later a housekeeper on the second floor reported seeing the very same lady; again the elevator door never opened.

McFadden was a sophomore with the Florida State Seminoles in 2016 when they travelled to Louisville to face the Cardinals. The team checked into the Seelbach when some bizarre things started happening; things that threw a man who doesn’t believe in haunted houses for a loop.

“I had heard the rumours about it before we got there,” McFadden told Argonauts.ca. “When I got there, I started to notice things that were just fishy.”

The Seelbach is a beautiful hotel in the heart of downtown Louisville, a handful of blocks south of the Ohio River. It was built in 1903 and expanded two years later. The age of the building is a big part of the building’s charm, but also adds to the spookiness of McFadden’s story.

“Everything was old,” he continued. “There was, like, a hundred-year-old person who worked at the front desk. We got in the rooms and it was something right out of a movie.”

McFadden was rooming with fellow defensive back Nate Andrews and just chilling the night before the game. Then things started getting weird.

“We’re laying in our beds and we heard the toilet flush and we weren’t out there.”

That was the first unusual thing that happened, but it wasn’t the last.

“I’m not going to lie, we left our room for a little while and just were standing outside, but it wasn’t just us. We found out after the fact that other teammates had the same thing happen. Everybody giving us the same thing; toilets flushing by themselves, curtains were opening…I don’t know man.”

Um, the curtains were opening?

The religious McFadden thought he would turn to the Bible for comfort. The words may have provided some help, but the book itself didn’t.

At this point how messed up was he?

“I’d been freaked out all night, I’m not going to lie to you. All I did was pray. I barely got any sleep. At breakfast everybody was talking about how they couldn’t sleep, how this and that was happening in their rooms.”

McFadden summed up how they did in the game the next day against the Cardinals in one word.

Yes, one could say that a 63-20 loss to the Cardinals was terrible. McFadden did have an interception off Lamar Jackson that day, one of eight he’d have that year en route to being named the NCAA’s top defensive back.

But it wasn’t the interception or the outcome of the game that made him remember the trip; instead it was the eerie night of September 16, 2016 that he will never forget.