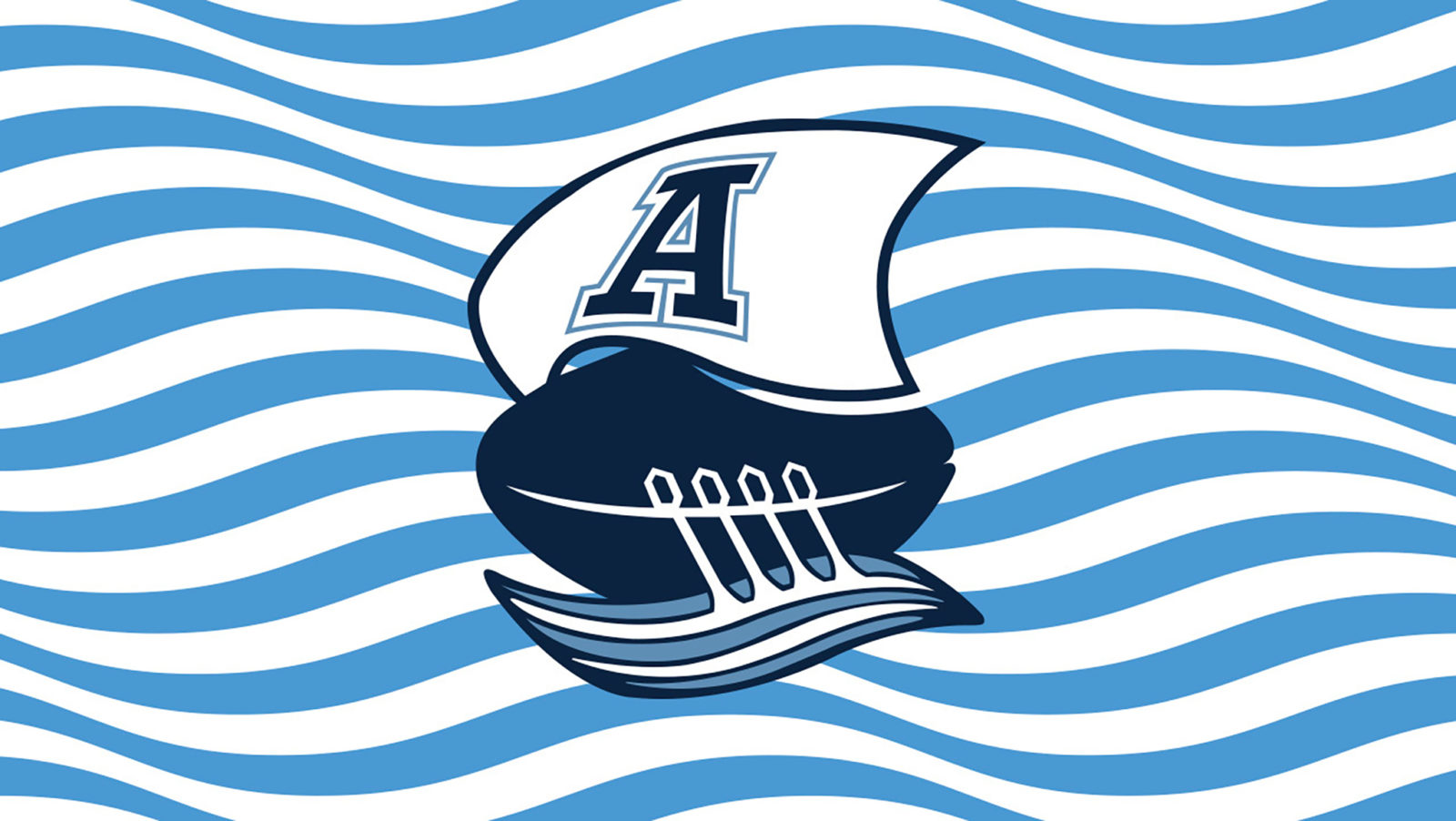 Moore, 30, spent the last 10 years (2013-2022) playing in the NFL after being drafted in the third round of the 2013 NFL Draft by the New York Giants. The 6’4, 260lb lineman from Texas played 66 games over the course of his NFL career with seven different teams (New York Giants, Miami, Seattle, Dallas, Oakland, San Francisco, Carolina) and tallied 97 tackles, 11 sacks, 12 tackles for loss, four forced fumbles and one fumble recovery. Moore most recently spent time with the Carolina Panthers in 2022. The Texas A&M product spent three seasons at College Station (2010-2012) where he was named to the Freshman All Conference team and was a consensus All-American in his Junior year.