Hogan: Bede On The Verge Of A Milestone 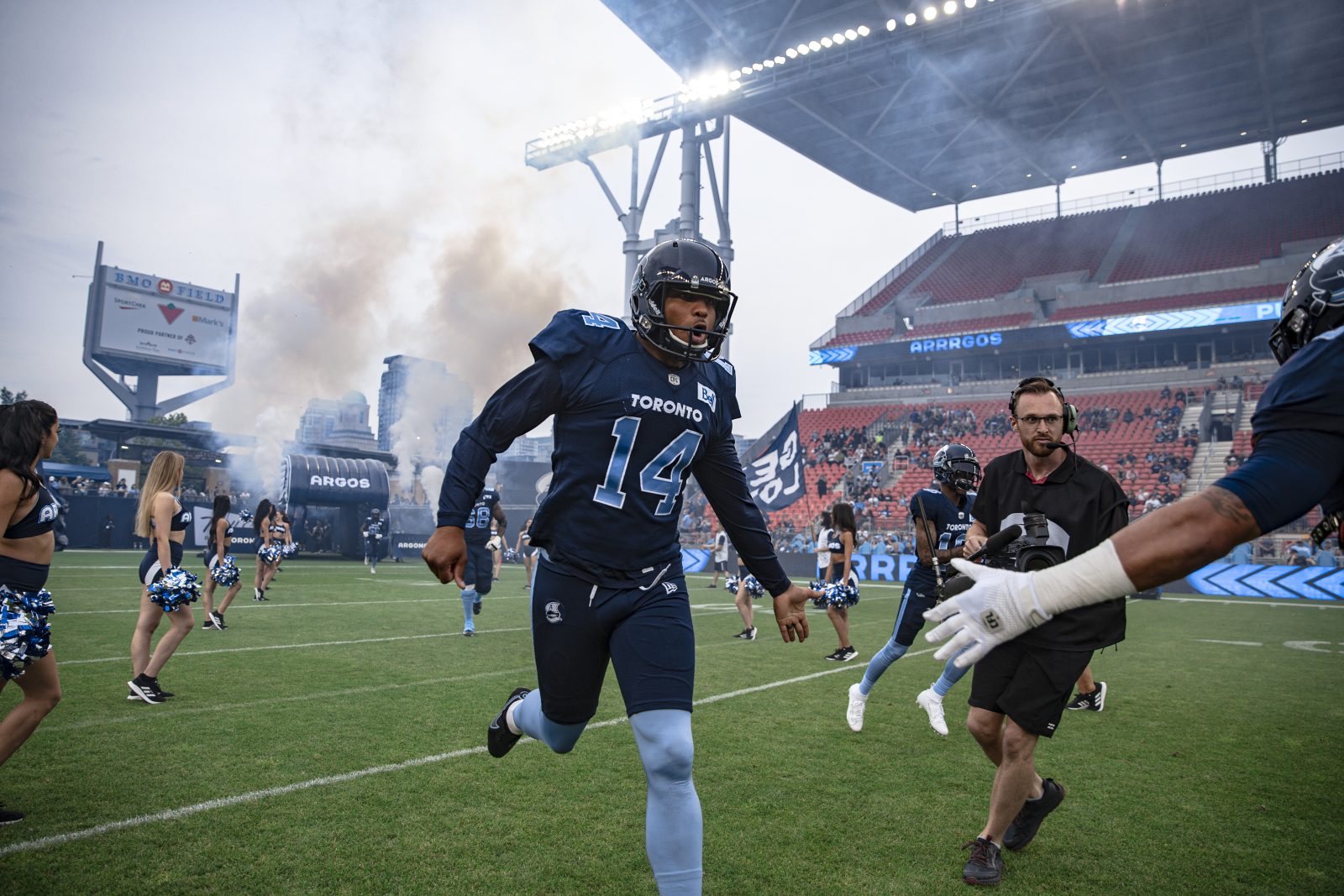 Hogan: Bede On The Verge Of A Milestone

It’s not a CFL record, but a notable milestone none the less. When Boris Bede kicks his next field goal, it will be the 200th time in his career he’ll have split the uprights for three points.

Bede has some work to do to catch Lui Passaglia, who kicked an incredible 875 three pointers in his 25-year career; all with the B.C. Lions. While that’s a record that will likely never be broken, it doesn’t diminish the fact that the Argo placekicker has put up some impressive numbers in his tenure in Double Blue.

Born and raised in France before attending high school in Massachusetts, then university at Tiffin in the U.S. and Laval in Quebec City, the 32-year-old has connected on 58-of-69 of his field goal attempts (84%) while missing just one of his 42 conversion attempts (98%) in his year-and-a-half with the Argos.

For the first six seasons of his career – five with Montreal before being traded to Toronto for fellow kicker Tyler Crapigna – Bede was asked to perform all three kicking disciplines; field goals, kickoffs and punting. This year, Australian rookie  has performed the latter, meaning Bede knows his services won’t be required if the Argos don’t enter their opponent’s side of the field.

“It’s different,” he confessed to Argonauts.ca, “You’ve got to make sure you remain focused and locked in throughout the whole game and be ready for any kicks when asked. I’ll admit it, it took me a little bit at the beginning of the season. I was having a hard time with ‘I’m up (to punt), oh no, I’m not up.’ You get used to it.”

That focus is something he’s learned over the years. Early in his career he’d become too emotionally involved with the ebb and flow of a game instead of maintaining an even keel. He’s now being more emotionally and mentally consistent in his approach. 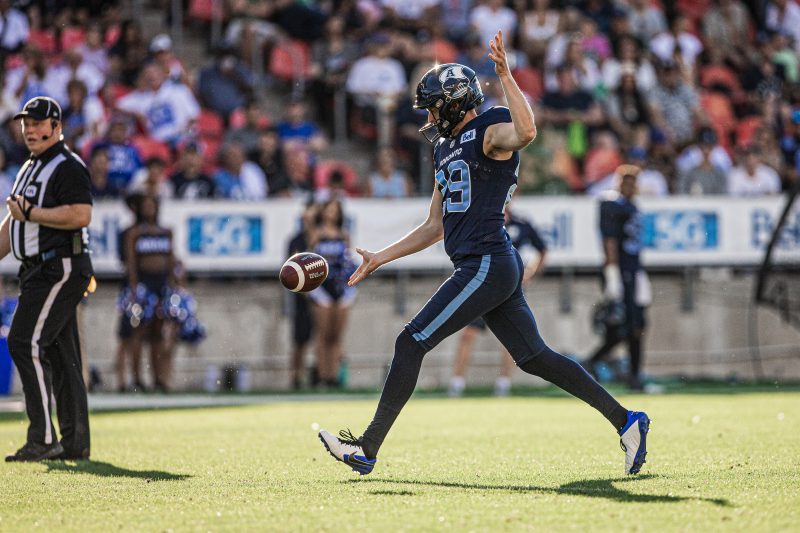 It’s something he’s been able to work with Haggerty on. The rookie punter has been attending Bede University this year and has been taking copious notes.

“He’s helped me out a lot,” Haggerty told Argonauts.ca. “Coming in and competing for the punting job I thought I was coming into war, but he helped me out. Every practice he was there for me, helping me develop, teaching me things. He’s been really, really helpful to me.”

There were several new things for Haggerty to learn, never having experienced Canadian football before. The size of the field, the rules, the football itself; all were new to the Australian, who played in the NCAA at Western Kentucky.

“The main thing he helped me with was being able to punt left and right and not just hammering it downfield. It’s a much bigger field and you have to put it where it needs to be or you’re in trouble.”

The two felt a connection almost immediately and have become close friends. Both have young families and the Bedes and Haggertys often get together away from the football field.

On the field they’re all business. Haggerty has established himself as one of the league’s best punters, while Bede leads the league in kickoff average and has had another solid season kicking field goals.

Will the next one, the 200th field goal of his career, be anything special?

“It’s a milestone, clearly, but it’s just like every other field goal,” said Bede. “You celebrate it, but at the same time, it’s just like any other kick. You put it through the uprights and be happy that you helped your team put points on the board.”

Will he keep the ball?

“I’d take that ball for sure, it’s a milestone,” he said. “I didn’t get my 100th one, but I’ll take that 200 for sure. It’s still a good memory. Personally, I don’t know if I’ll remember that 200th kick, but I have kids and it’s different. I gave my son, my first born, the game-winning kick from the Hamilton game last year (where Bede hit from 51-yards out on the last play of the game). He probably has no idea what it was, but he’s happy. He still has it, so he’ll probably get this one too.”

If not, there will many more milestone footballs to come in the kicker’s career.