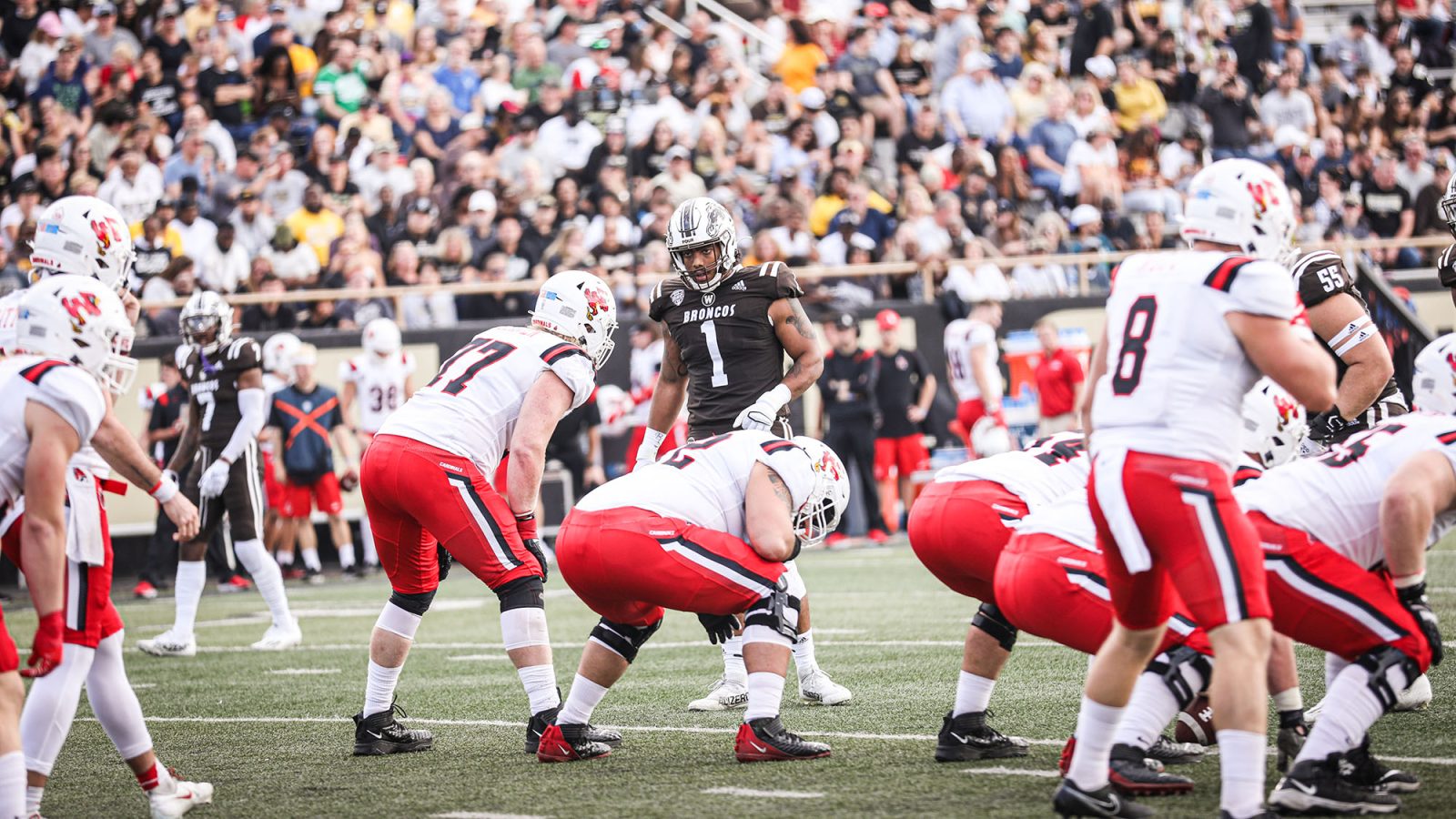 Cofield, 5’11 and 215lbs, spent 2021 with the Western Kentucky Hilltoppers, where over the course of 14 games the running back rushed for 373 yards and four touchdowns with 22 receptions for 176 receiving yards. Prior to his time in Kentucky, the Missouri native attended North Dakota State where he won three consecutive FCS National Championships. In 38 games with the Bison, Cofield rushed for over 1,500 yards and 19 touchdowns. Cofield’s father is Tim Cofield, who was a three-time CFL All-Star and won a Grey Cup with Toronto in 1996.