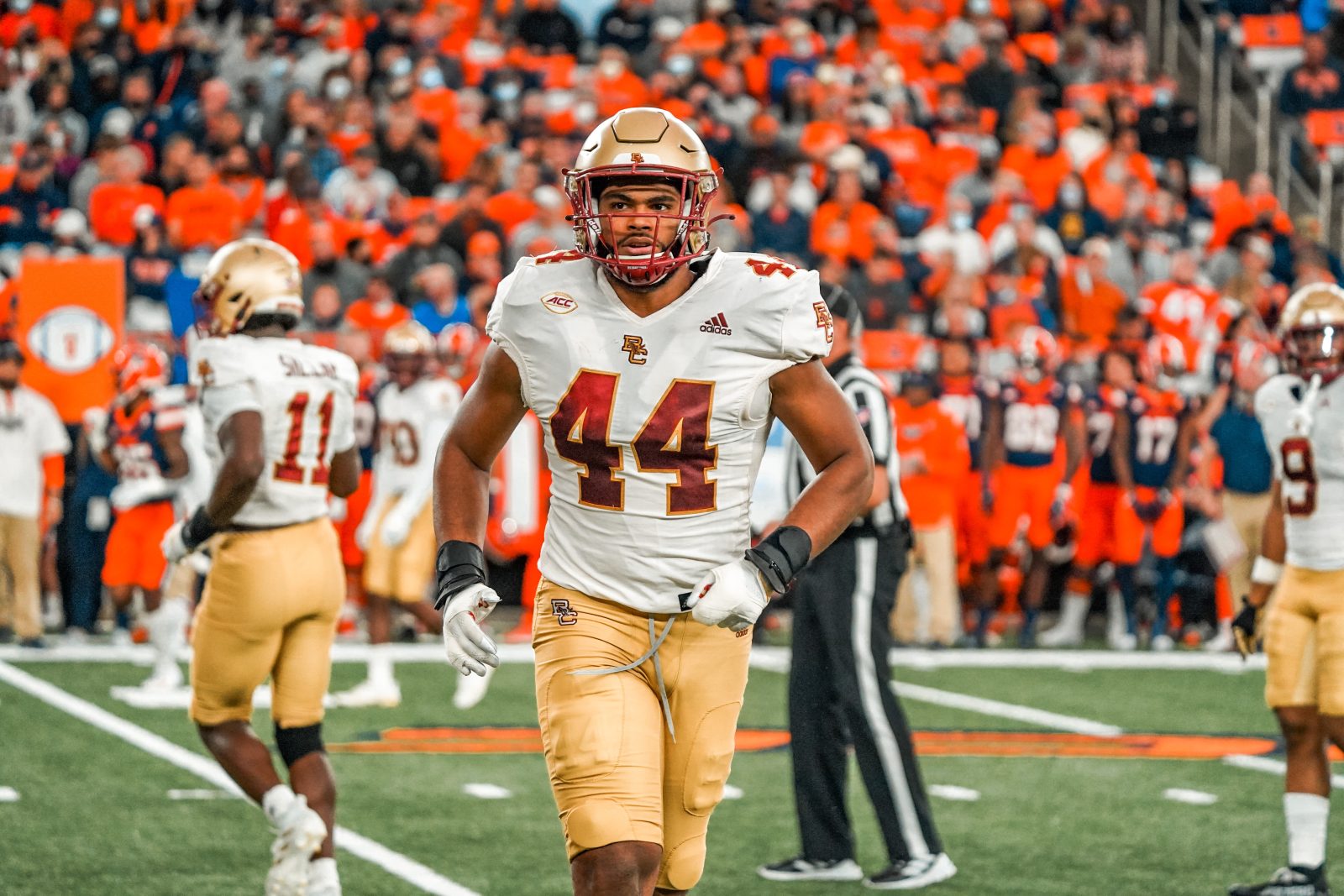 Holmes, 27, was the fourth overall selection in the USFL Draft by the New Jersey Generals in 2022 but was released after breaking his foot in training camp. The 6’0, 200lb pivot spent training camp with Montreal this year before being signed by Edmonton last month and getting in one game for the Elks, recording no stats. The New York state native played for the Arizona Rattlers of the Indoor Football League in 2021. The Tarleton State alum (2017-2019) passed for nearly 6,000 yards and 62 touchdowns in 25 games, while rushing for 560 yards. Holmes attended Nassau Community College from 2015-2016 and passed for 3,000 yards and 29 touchdowns en route to being named Freshman of the Year, Player of the Year and National Bowl Game MVP during his time with the Lions.

Haydel, 23, most recently spent time with the Saskatchewan Roughriders in 2022 and the Los Angeles Rams in 2021. The 6’0, 170lb receiver attended Texas State (2017-2020), where over the course of 44 games caught 96 passes for 1,141 yards and nine touchdowns. The Houston native also returned 54 kickoffs for a 22.1 yard average and one touchdown and fielded 16 punts for an average of 13 yards with another return touchdown. As a Senior, Haydel was named All-American by ESPN and First-Team All Sun-Belt Punt Returner.