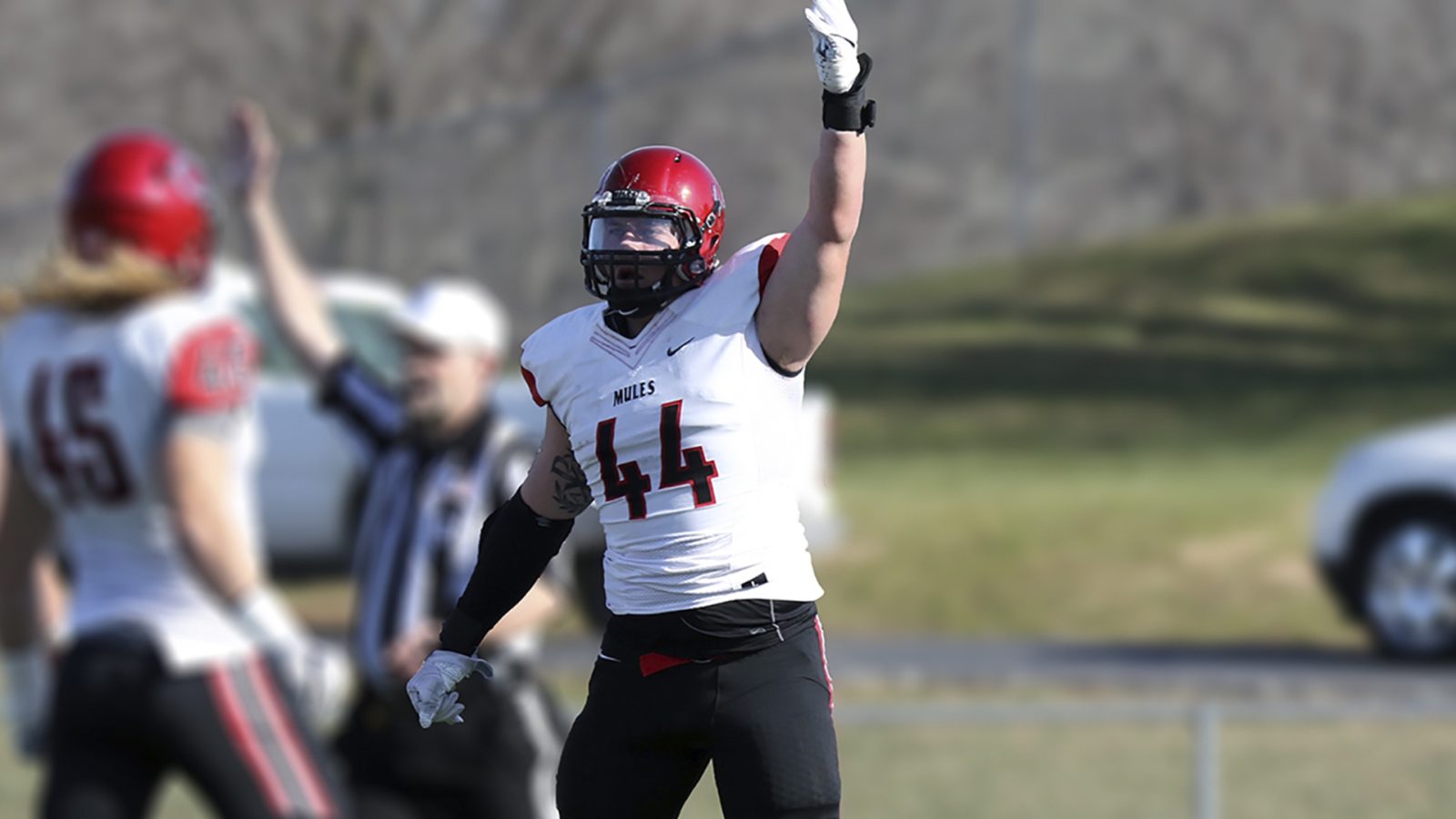 Flagel, 27, spent parts of 2020 and 2021 with Ottawa after being signed by the RedBlacks in February of 2020. The 6’5, 296lb lineman was signed by the Tennessee Titans in May of 2018 before a brief stint with the Las Vegas Raiders later that year. This Missouri native played three seasons at Central Missouri University (2015-2017) where over the course of 35 games he tallied 111 total tackles, 4.5 sacks, three fumble recoveries and one forced fumble for the Mules. Flagel played at William Jewell College prior to his time at CMU.