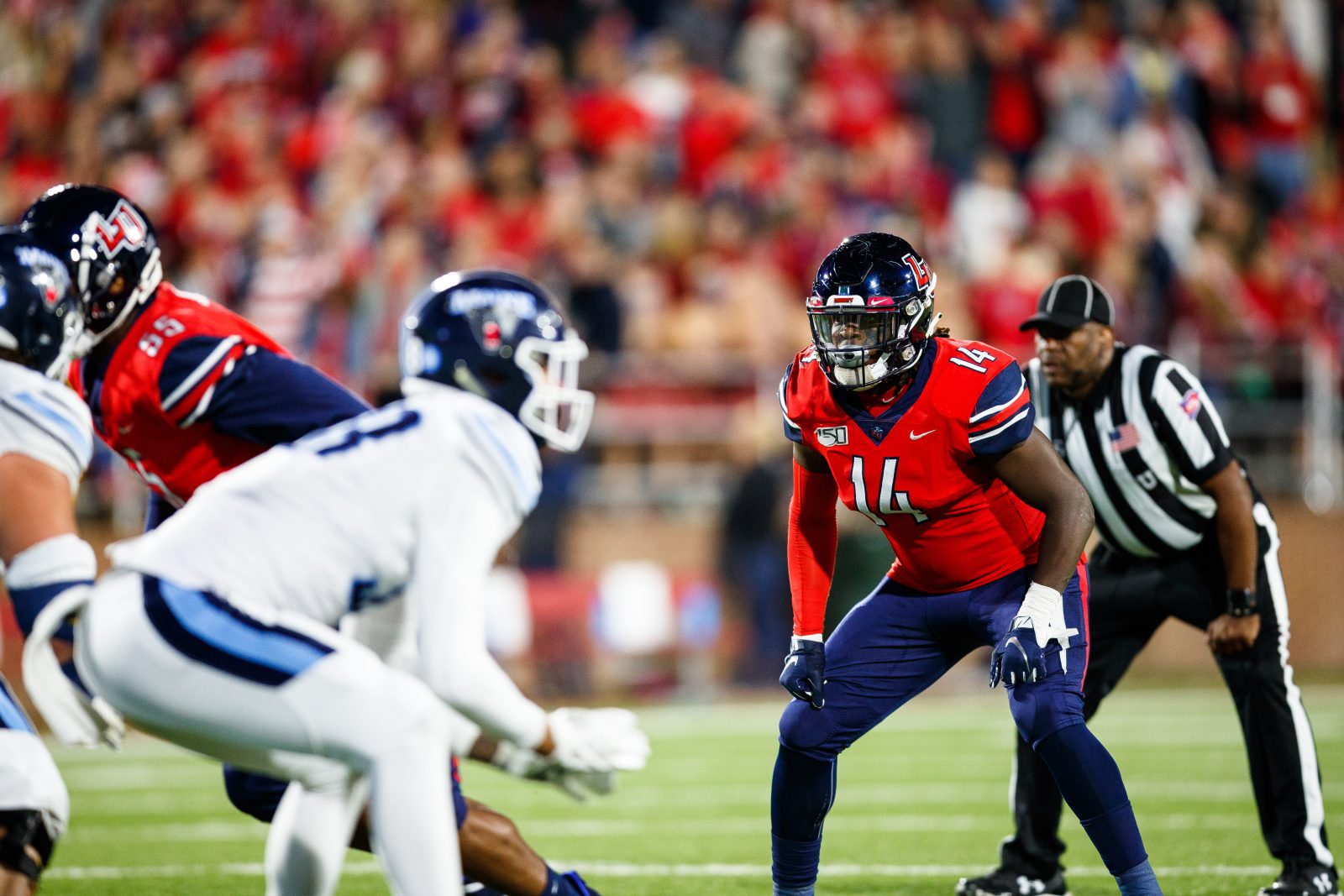 Ajayi, 6’1 and 235lbs, most recently spent time with the Cleveland Browns in 2020 after signing with the NFL club as an undrafted free agent in April that year. The former Liberty University Flame played two seasons at the Virginia school (2018-2019) tallying 165 tackles, 9.5 tackles for loss, two sacks, two interceptions, two forced fumbles and three fumble recoveries in 25 games. The Texas native played a season at Bakersfield College (CA) in 2015-2016 and recorded 50 tackles, 5.5 tackles for loss and one sack in 10 games for the Renegades.