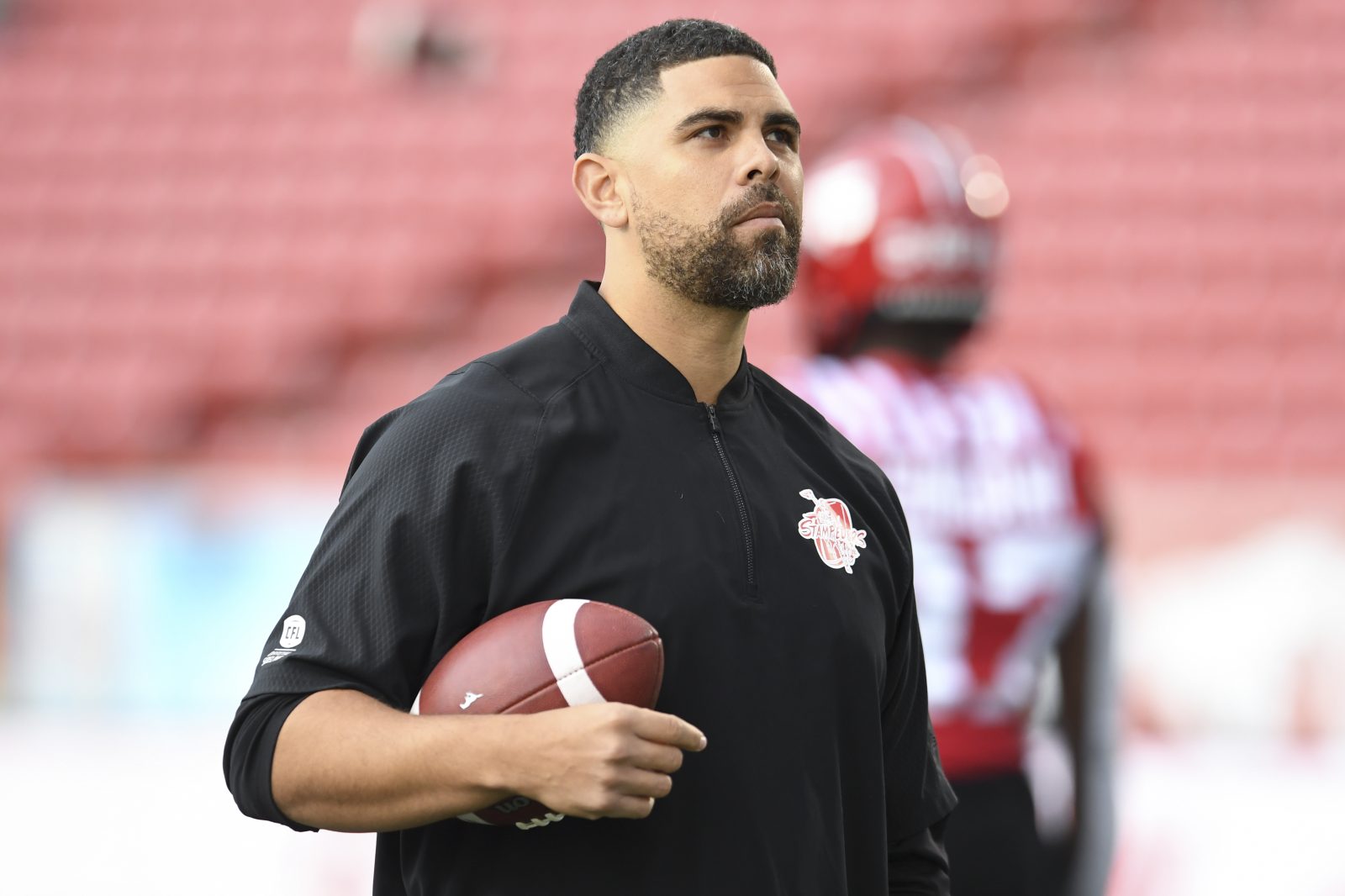 Mace spent 2016-2021 in Calgary serving as the Stamps’ defensive line coach, and in those five seasons he helped Calgary lead the league in sacks three times from 2016-2018 and finish second once in 2019, while also leading the league in opponent rush yards against (86.5) in 2018, holding opposing offenses to a league low points (301) in 2017 and league-low touchdowns allowed (11) and gain per rush (4.6) in 2016. The Vancouver native coached and help mold players like Charleston Hughes, Michah Johnson, Cordarro Law and Mike Rose into All-Stars and dominant defensive players. Mace also helped the Stamps hoist the Grey Cup in 2018, his first as a coach.

“Corey will bring a strong work ethic and a hunger to get better each day,” said Toronto Argonauts Head Coach Ryan Dinwiddie. “He will provide great leadership for our football club and have a tremendous impact on and off the field. We welcome Corey and his family to Toronto.”

Before his coaching days Mace played 40 regular season games over six seasons (2010-2015) for the red and white Western Division team recording 44 tackles, four sacks and two touchdowns including a receiving touchdown. The University of Wyoming product won a Grey Cup in 2014 and won the Presidents’ Ring award that same season for his contributions on and off the field in Calgary. Prior to his time in the CFL the defensive lineman played three seasons in the NFL for the Buffalo Bills (2008-2009), appearing in five games.