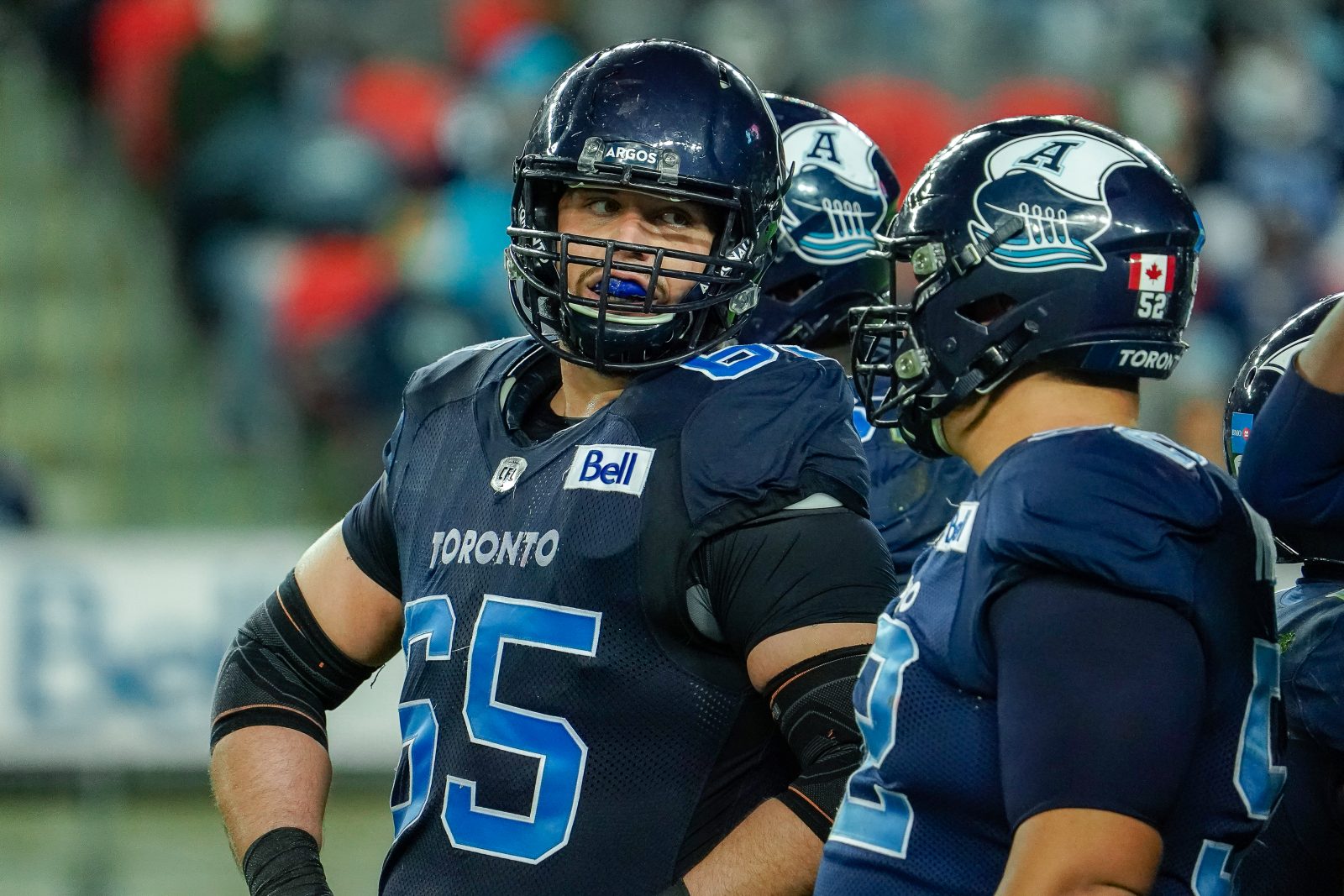 Bladek, 27, played 10 games in his first season in Toronto along a stout offensive line. The Bethune Cookman alum signed as a free agent in February of 2020 after three seasons and 45 games for Saskatchewan.

Chevrier, 28, was signed by Toronto during the 2021 season after playing four games for Montreal earlier in the year. The Sherbrooke product played six games for the Argos down the stretch adding two special teams tackles. The Quebec native spent his first two seasons in Regina (2018-2019) and has 32 special teams tackles for his career.

Hendrix, 25, played six games in 2021 recording nine defensive tackles and one sack along the defensive line. The Illinois native and former University of Pittsburgh Panther spent time in the NFL and XFL before coming to Canada.