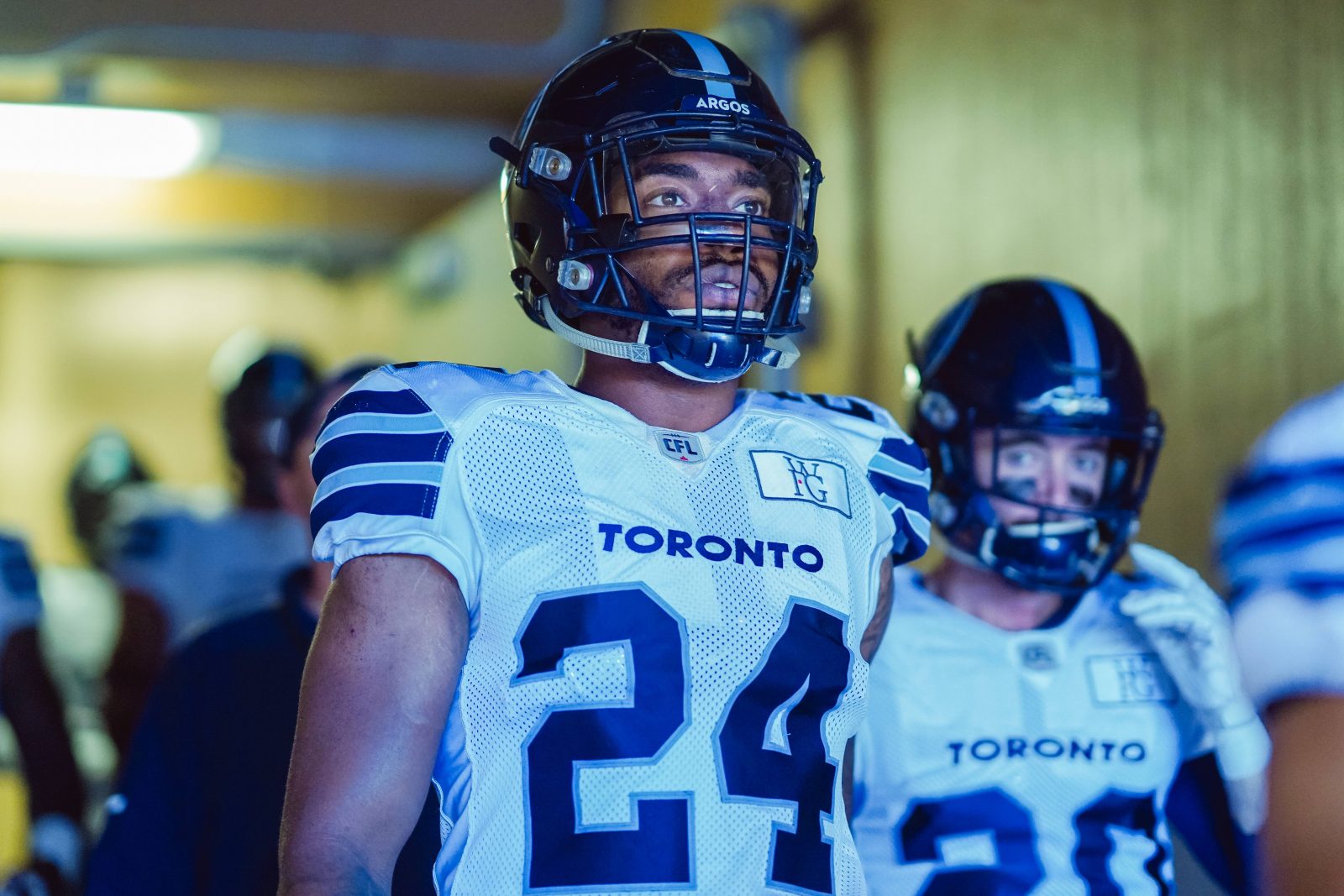 Tuggle, 31, returns to Toronto after spending two seasons with the Double Blue from 2017-2018, winning a Grey Cup in 2017, while playing 35 games and recording 94 defensive tackles, 17 special teams tackles, six sacks and three forced fumbles. The 6’3, 247lb linebacker spent 2019 with Hamilton where he would tally 80 defensive tackles, one sack and one interception over 18 games, helping the Ticats reach the Grey Cup that season. The Kansas State alum played three seasons with the Houston Texans from 2013-2015, racking up 67 tackles, one interception and one forced fumble in 42 games before a brief stint with Cleveland in 2016.

Collins, 28, was drafted in the second-round of the 2015 NFL Draft by the Atlanta Falcons and suited up for 24 games over two seasons for the NFC South team, tallying 48 tackles and two interceptions. The Mississippi native had a team high 11 total tackles in Super Bowl LI, an eventual loss to the New England Patriots in February of 2017. The 6’1, 203lb defensive back would go on to spend time with the Indianapolis Colts, Los Angeles Wildcats (XFL) and Tampa Bay Vipers (XFL) between 2018 and 2019. The LSU alum played 32 games over three seasons (2012-2014) for the Tigers racking up 90 tackles and three interceptions.