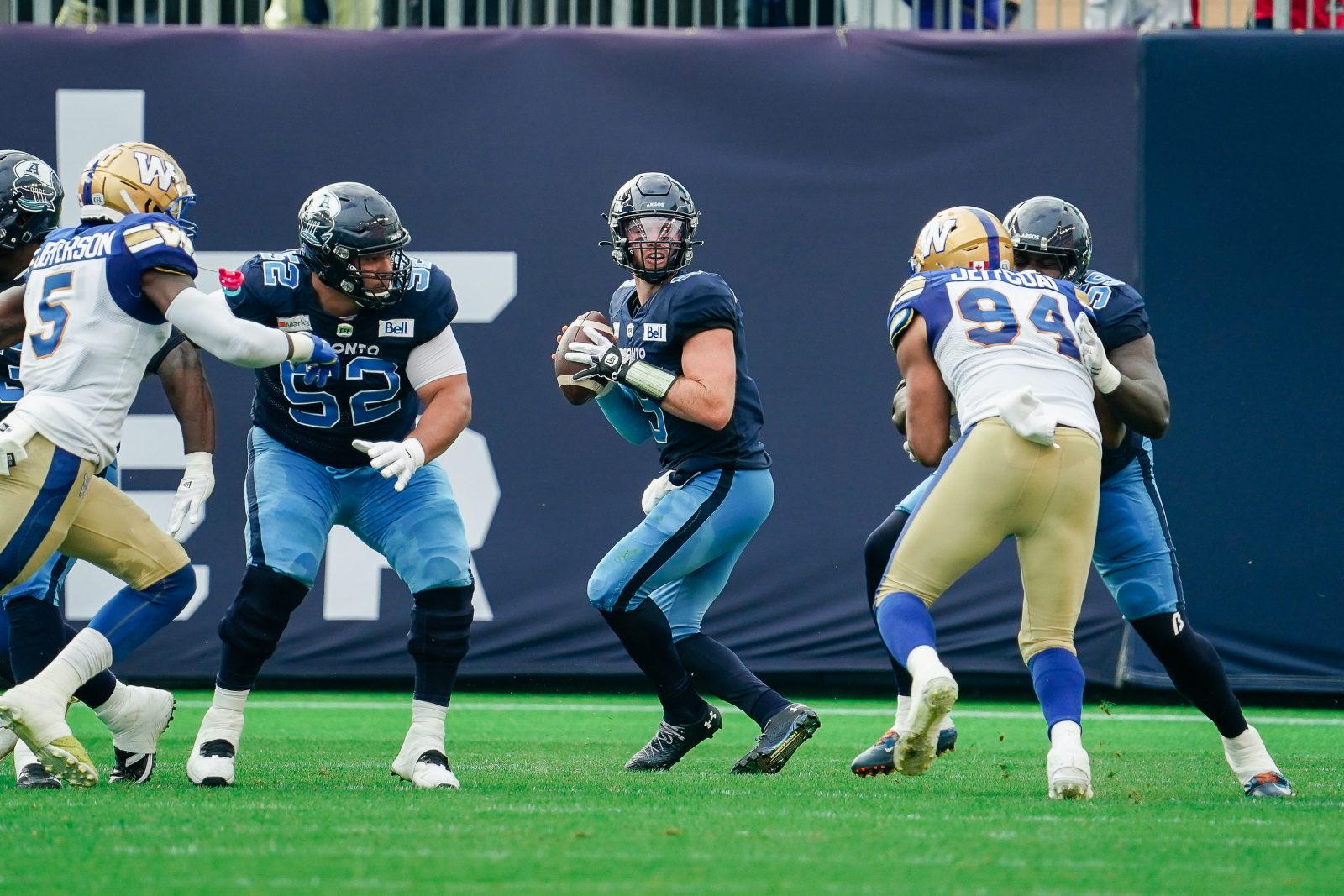 The California native completed 23-of-32 passes for 310 yards and one passing touchdown, while rushing for another major halfway through the third quarter. This was Arbuckle’s fourth career 300-yard passing game and it helped Toronto get to 2-1 and first place in the East Division.

Saskatchewan’s Cody Fajardo and Edmonton’s Greg Ellingson round out the rest of the league’s Top Performers this week.