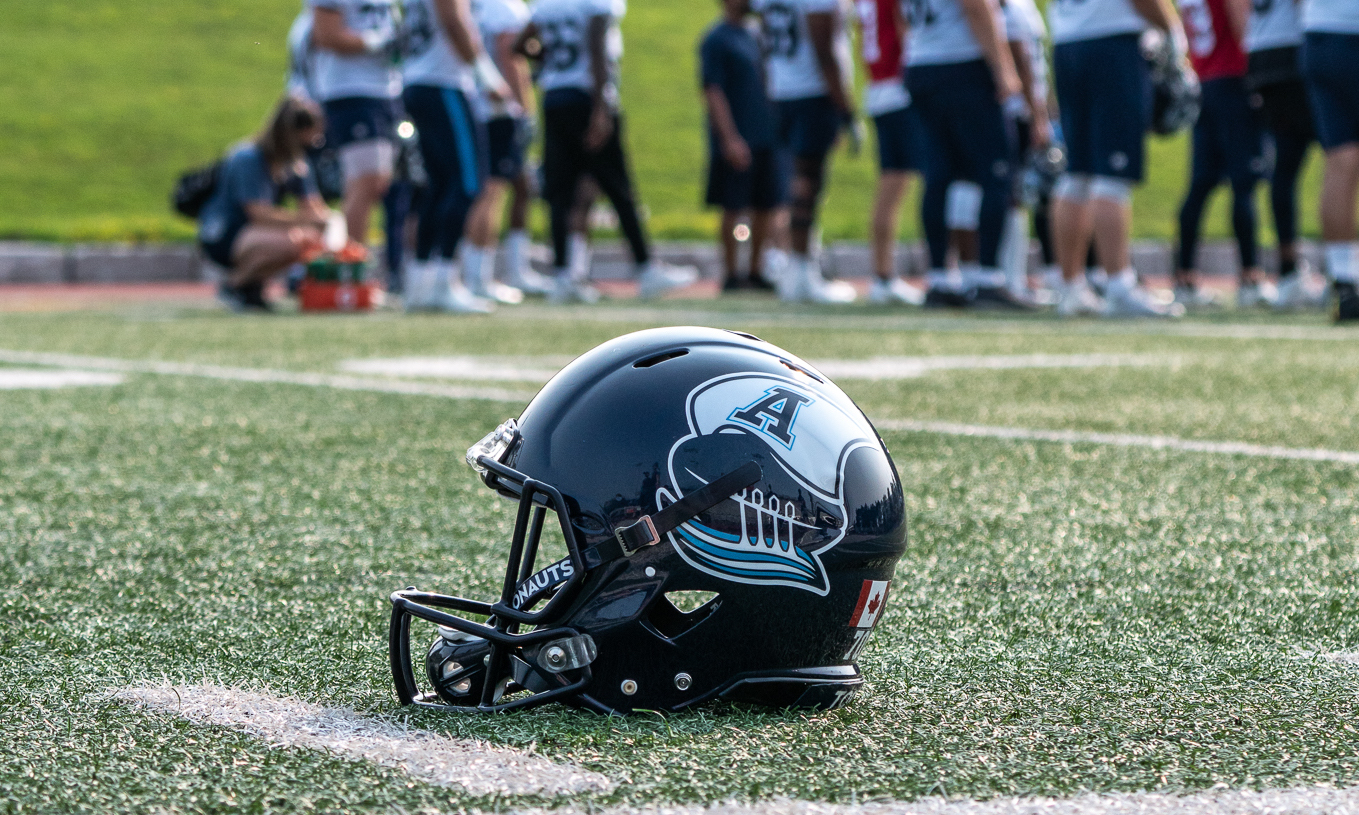 Poole, 29, joined the Bombers in June of this year after stops in the XFL with the Houston Roughnecks and San Diego Fleet of the AAF. The 6-5, 325lb lineman was a fourth-round pick of the Seattle Seahawks in 2015 before joining the Miami Dolphins and Houston Texans between 2016-2017. The California native started his collegiate career at Monterey Peninsula College in California before a move to San Diego State where he was named a Mountain West Second-Team All-Star in his senior season for the Aztecs after starting all 12 games.