Mac is Back: Argos re-add Bethel-Thompson 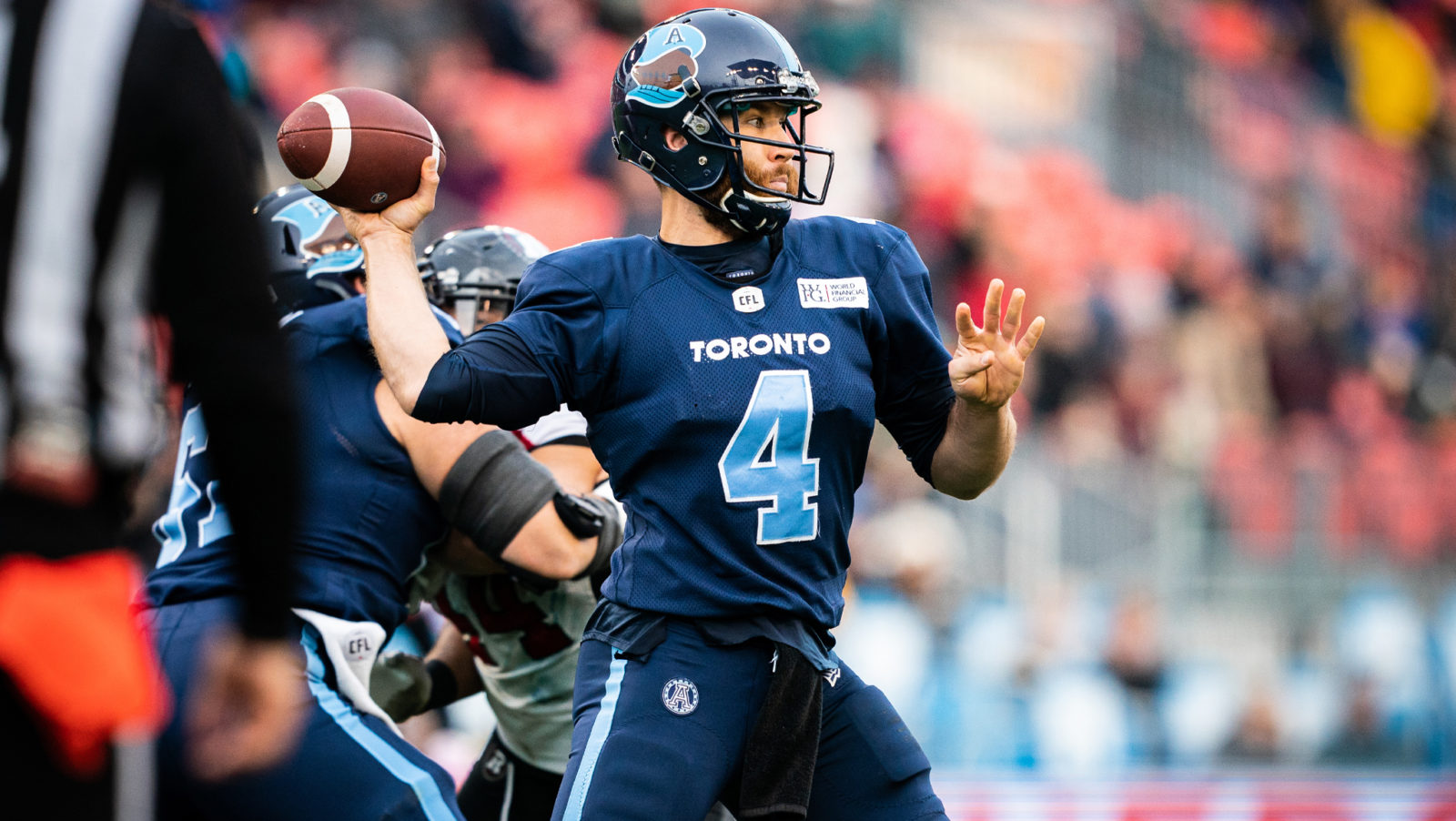 Mac is Back: Argos re-add Bethel-Thompson

Bethel-Thompson, 32, most recently played for the Aviators of The Spring League in 2020, throwing for nearly 700 yards and five touchdowns in three games. The California native is back in Double Blue after a 2019 season that saw the signal-caller lead the CFL in touchdown passes with 26 in just 13 starts, while completing 335 passes for 4,024 yards, both good for third best in the league. The 6’4, 220lb QB amassed nine games in 2019 with at least 300 yards passing and two with over 400 yards. MBT joined Toronto in 2017 and helped the organization win its 17th Grey Cup that season.

“I am very excited at the prospect of the CFL being back this year and I cannot wait to continue to pursue my passion in one of the greatest cities in the world,” said Bethel-Thompson. “I look forward to playing my role as quarterback by making each and every teammate around me better.”

Prior to his time in the CFL, Bethel-Thompson made nine NFL stops with five different teams between 2011 and 2016; San Francisco (three times), Miami (twice), Minnesota (twice), New England and Philadelphia. During that time he also played with the San Jose SaberCats of the Arena Football League, the Sacramento Mountain Lions of the United Football League and was on the practice roster of the Winnipeg Blue Bombers before his move to the Argos.

“McLeod brings veteran and locker room leadership to our ball club, as well as the ability to play quarterback at a high level,” said Argonauts head coach Ryan Dinwiddie. “ He makes us a better football team and I am excited for him to rejoin the team this year.”