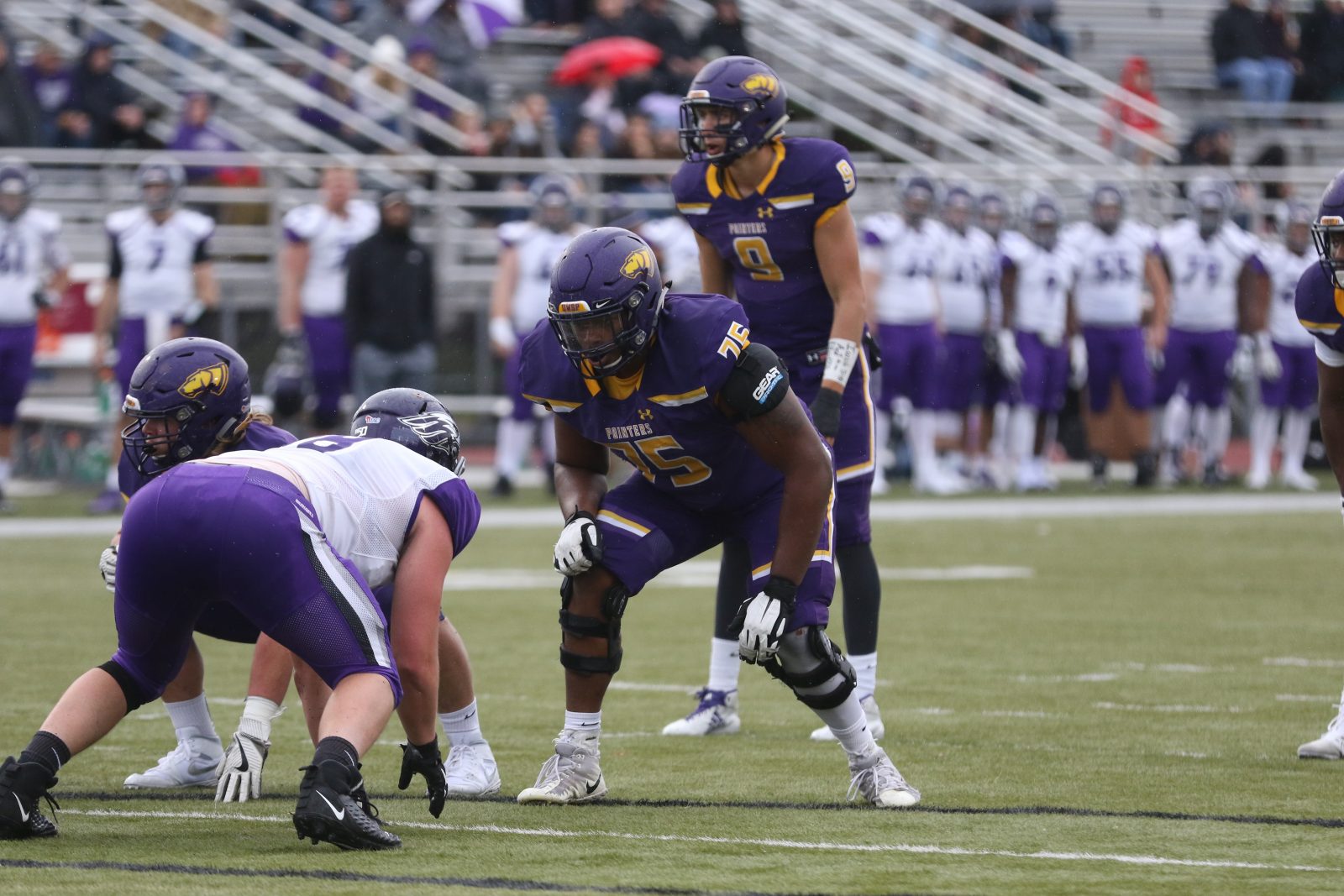 Burks, 6-5 and 305lbs, spent five seasons at the University of Wisconsin-Stevens Point (2015-2019), playing in 30 games while being nominated All-WIAC Second Team in 2019 and 2018 and twice being selected as a captain by his peers. The Milwaukee native played in the 2020 Dream Bowl in Virginia, one of the premier college football all-star games in the U.S. Burks played his first season of collegiate football at Wisconsin-Eau Claire in 2014, where he was teammates with current Argos offensive lineman Isiah Cage.