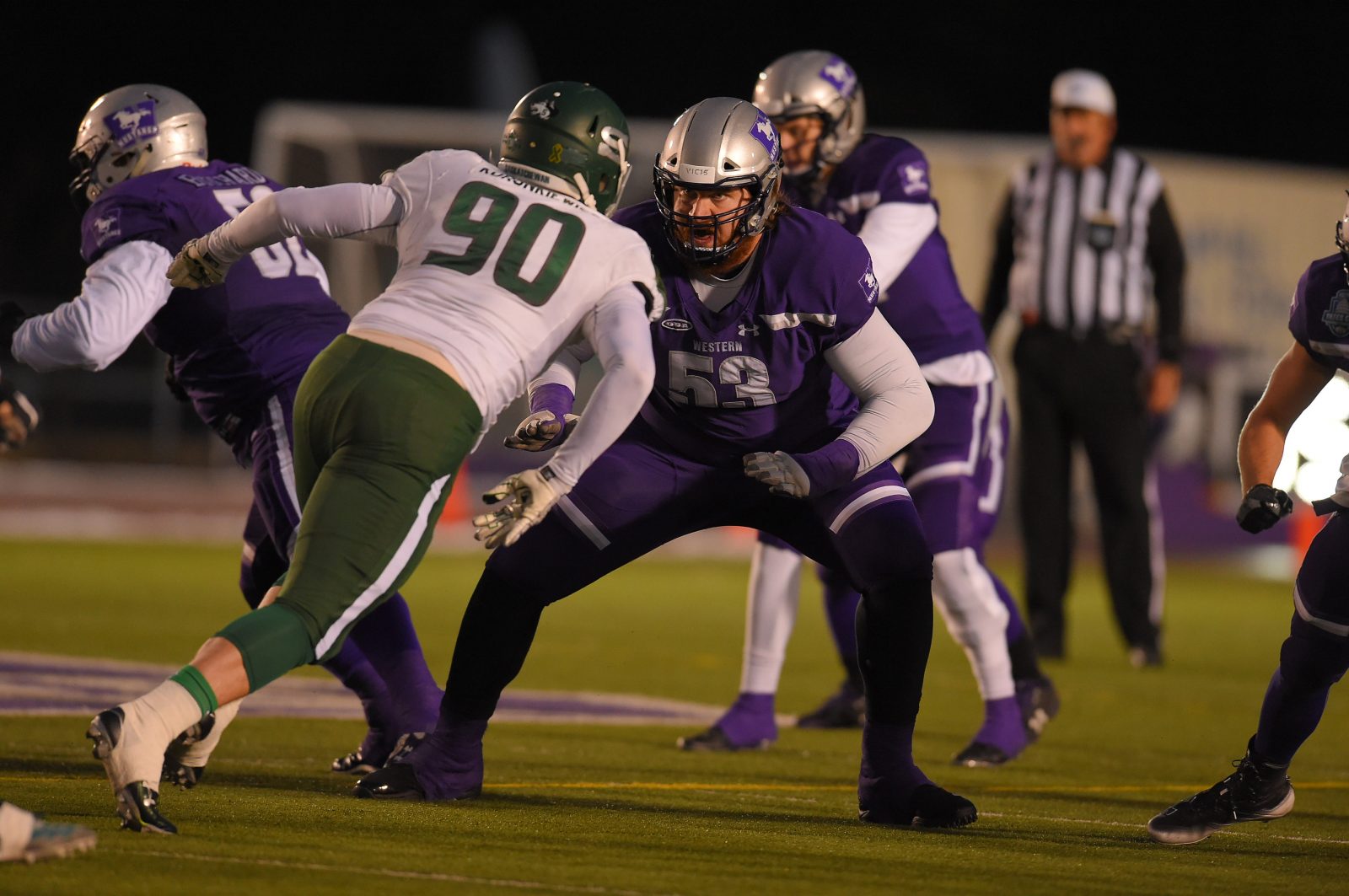 Hoyte, 6’2 and 218lbs, was the Argos second pick in the fourth-round (33rd overall) and played his University football at Carleton University where he was a 2019 OUA First Team All-Star after tallying 35.5 tackles, 1.5 sacks, one forced fumble and one fumble recovery for the Ravens. Born in Gatineau, Quebec, Hoyte was a three-time Academic All-Canadian and played alongside Argos 2020 draftee Jack Cassar at Carleton.

Hagerty, 6’3 and 200lbs, was chosen by Toronto in the sixth-round (47th overall) and played football at the University of Saskatchewan where he notched 19.5 tackles and three interceptions in 2019. The Regina native also played Under-18 football for Team Canada.

Giffen, 6’8 and 335lbs, was picked in the third-round of the 2020 CFL Draft (28th overall) and spent five years at Western University, playing 26 games for the Mustangs. The Strathroy, Ontario native was a 2018 and 2019 OUA All-Star and played a key role in helping Western win the 2017 Vanier Cup. Giffen is a former member of Team Ontario and Team Canada.