Hogan: Is it August Yet? 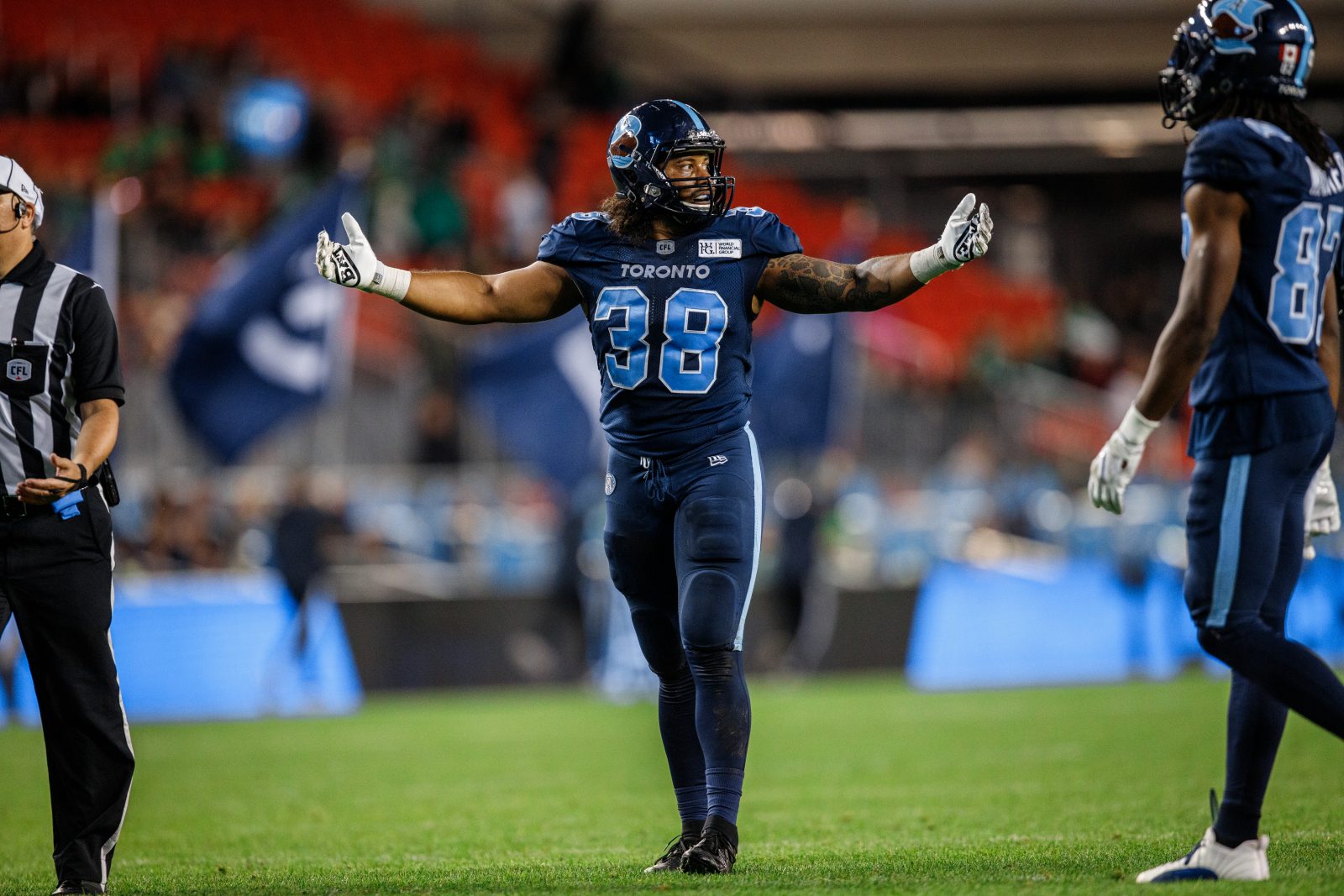 Hogan: Is it August Yet?

It was a much-needed breath of fresh air.

When the CFL announced that the season would tentatively begin on August 5, those involved in the game finally had a date to focus on after many weeks of uncertainty.

For two members of the Toronto Argonauts at different stages of their career, the news was received with equal levels of excitement.

It’s hard to think of Declan Cross as being one of the players with the longest tenures in Double Blue, but with the massive roster turnover, the 2016 draft pick is now third on the list of current players in games played with the Argos. He’s played 66, trailing just Jake Reinhart (102) and Llevi Noel (70).

“It improved my spirits; it gave me some juice,” said Cross of the announcement “It’s easier to work toward something when you have a date in mind for the end goal. We always had the goal of playing the season, but when you have an actual day on the calendar that you can circle and work backwards from there, that helps tremendously, just with morale and my spirit in general.”

Conversely, Theren Chruchill has yet to play for the Argos and is eagerly awaiting the opportunity to do just that. The offensive lineman was selected in the first round, ninth overall, in last year’s CFL Draft. He was also buoyed by the news.

“I was pretty happy with the announcement,” he told Argonauts.ca in a phone interview. “It was better than the alternative. I don’t think we could have played any earlier, so I’m happy with the results. Hopefully those dates can hold.”

The 6’6”, 295-pound native of Stettler, Alberta was already sounding more and more like a veteran. 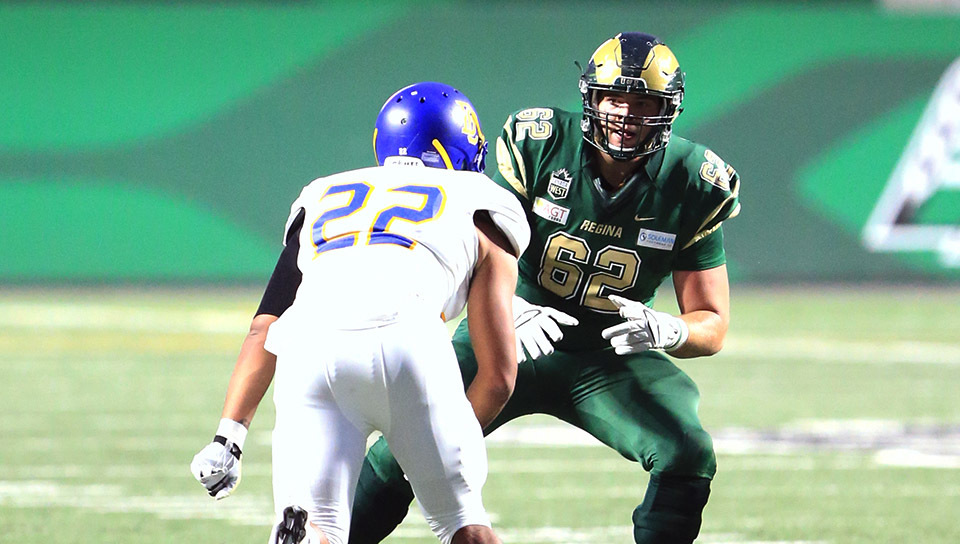 “It definitely has an impact mentally as a motivational factor,” said Churchill. “Now that we have a start date, we can get back in a training mindset, focusing and being ready for that date.”

This year’s camp will be a bit different for Cross. The fullback is no longer the kid from McMaster, he’s become one of the veterans. While there are new players on the roster with more CFL or NFL experience, in terms of Toronto tenure the Oakville native is now a member of the old guard and understands that his career is evolving.

“It changes each season,” he said in a phone interview. “Every year you get a little more experience. You learn a little bit more of how you should conduct your business on and off the field. I’ve taken the time to do film study from the very beginning. I’ve had a lot of time and I got my hands on the film from 2016 through 2019. I’ve done film study on every snap I’ve played. It was so eye opening because I know I make mistakes every year, every game, every practice, but early on in my career I made a lot more.”

“When I’m watching the film now, I know exactly how to correct the mistakes. Back then I remember not even wanting to watch the film because I was so mad about little mistakes I made. I didn’t know why a certain block failed. Back then I didn’t know, the difference is now I know. I can apply that knowledge and make little mental corrections.”

As he enters his first training camp, Churchill finds himself in a unique situation. He’s a first-round pick, which normally means he’d be in the spotlight. But with the amount of roster turnover, including a new QB, some high-profile receivers and running backs, and a number of big names added to the defence, he’ll find himself down the depth chart in terms of the media’s story angles.

The former Regina Ram wasn’t even the Argos first selection in the first round last year, as Dejon Brissett was the No. 2 pick overall. His relative anonymity heading into camp sits just fine with the big man.

“I never try to be in the spotlight. I just want to show up and do my job and do the best I can to help my team.”

It’s going to be a learning curve for Churchill, and not just on the field.

“The pro lifestyle will be interesting for sure,” he said. “I’ve obviously never had that before. I think on the field and in the meeting rooms will be very similar to what I’m used to. We always had a professional mindset even when playing in university. I’m looking forward to how camp runs and being a part of the team and seeing it from the inside.”

After spending the last few years attending school in Regina, there’s one particular player Churchill is excited to play against during camp.

“They’re all good, but I think the highlight for me will be Charleston Hughes. I’ve watched him in Regina over the last three seasons, so it will be pretty cool during the one-on-ones and playing against him. That will definitely help my development.”

Cross has been in Churchill’s situation before; wide eyed and eagerly awaiting the opportunity to prove he belongs in the CFL. From his perch as a team leader, the vet did offer some sage advice to the rookie.

“Watch the veterans. Do what the vets do until you find what things works for you. I was super, super, super, super fortunate to learn from Chris Van Zeyl, especially in my first couple years, and to learn by watching Ricky Ray.  If there’s a vet that you see doing something right, ask them for help. They’re your bro, they’ll help you.”

Hopefully in mid-July Churchill can ask Cross for advice in person.